Since the entertainment industry is very cut throat, it can be difficult to have and maintain true friendships. However, below are five male celebrity “bromances” that have lasted through the years, with some of the pairs being more vocal than others about their “guy love” for each other. 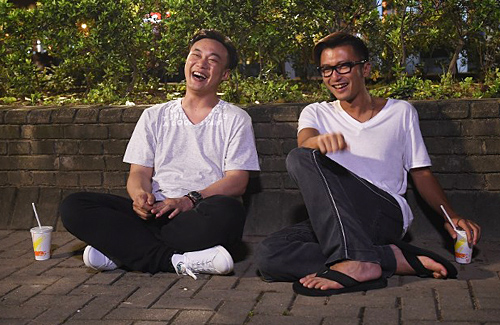 Eason Chan (陳奕迅) and Nicholas Tse (謝霆鋒) have been friends for over 20 years. When Nicholas won his first singing award, Eason yelled aloud, “I support you!” After that, they became really close friends. Though their personalities differ, they always support each other through the hard times. Even though the two are very occupied with their careers, they always make time to see each other. 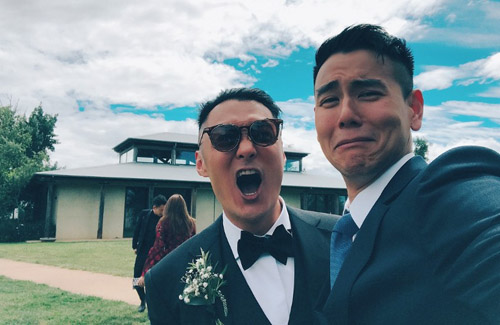 Shawn Yue (余文樂) and Eddie Peng (彭于晏) first met on the set of 2002’s Brave to Love <愛情白皮書>. After 17 years of friendship, they still support each other constantly. At one point in time, Eddie was going through a very difficult period, so Shawn brought him over to Hong Kong to develop his career. When Shawn got married in 2017, Eddie was one of the groomsmen. Recently, Shawn posted a picture of himself with his newborn son and Eddie, in which he captioned the photo “A family of three”. Many fans were so happy to see that their bromance still lives today! 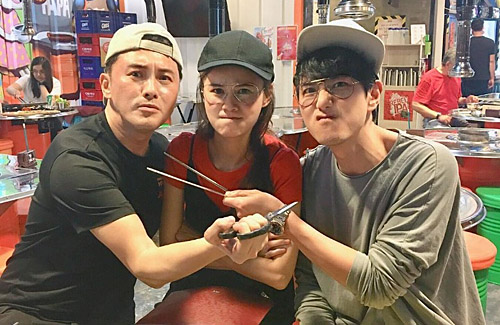 Edwin Siu (蕭正楠) and Raymond Cho (曹永廉) struck a deep friendship after filming 2011 TVB drama, The Confidant <大太監>. Despite Raymond being older by 12 years, they share the same sense of humor and always watch out for each other. TVB likes to pair them up onscreen to display their humorous interactions, such as the variety show Two Men in a Kitchen <兄弟大茶飯>. With such amazing chemistry, the two even won the “Most Popular Onscreen Partnership Award” in 2018. The funny duo are so inseparable that they even joke that Priscilla Wong (黃翠如) is their third wheel in the relationship! 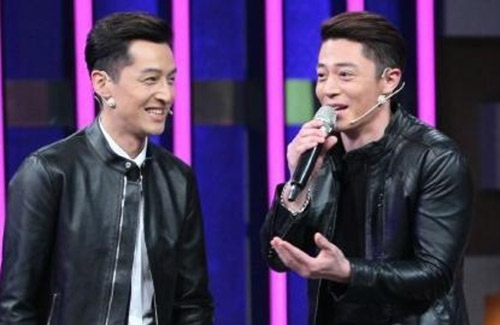 After Chinese Paladin 3 <仙劍奇俠傳3>, Wallace Huo (霍建華) and Hu Ge (胡歌) became close friends ever since. There was even a running joke that the pair was secretly in a relationship. Wallace even announced that if the two remain single within the next five years, they would just choose each other. Unfortunately for Hu Ge, Wallace finally found his true love and married Ruby Lin (林心如) in 2016. Their bromance lives on as Hu Ge purposely flew to Bali to witness his best friend’s big day.

Andy On and Philip Ng 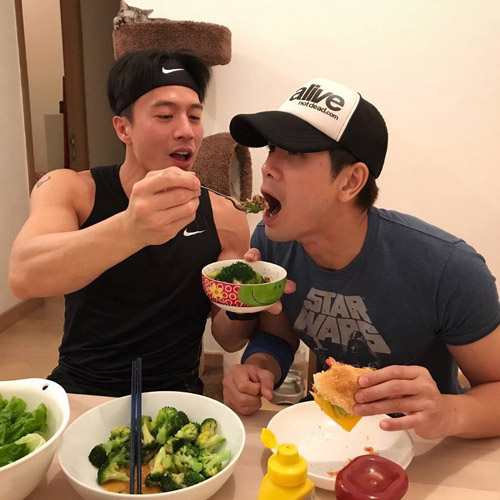 Since Andy On (安志杰) and Philip Ng (伍允龍) both have martial arts backgrounds and grew up in the United States, they immediately became brothers after filming 2003’s Star Runner <少年阿虎>.  Even after 16 years, they still call each other family. After Andy got married and became a father, Philip often visits the On family. 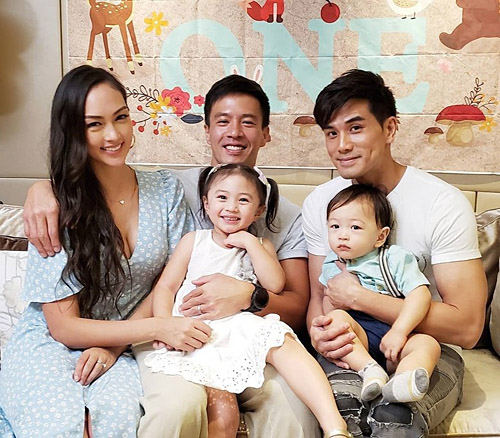