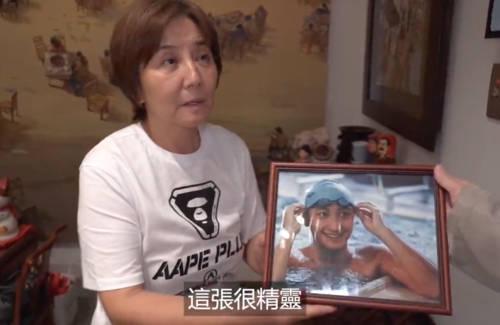 On the morning of November 5, the day Alex Fong (方力申) raised over HK$8.2 million for A Drop of Life charity in a circumnavigation swim around Hong Kong Island, Leo Ku (古巨基) volunteered to chauffeur Alex to the starting point and uploaded the whole process onto his YouTube channel. Leo was already on his way to pick up Alex at 2 in the morning, and upon his arrival, Alex’s mom invited Leo inside.

Mama Fong expressed her worries. “You don’t know what could happen in the waters,” she explained. “Last time, he did it for eight hours, but he was able to take a break in between. He can’t take a break this time, and the fastest he’ll finish is 12 hours.”

She said Alex did not consult with her before agreeing to do it. Alex’s mom revealed she was initially shocked and told her son it’s best if he doesn’t do it. “As a mom, of course, you’d be heartbroken if he had to swim for at least 12 hours,” she said.

Although Alex’s head hurt when he woke up that morning, he eased his mom’s worries by taking the necessary precautions. He wore a headache patch, drank some electrolyte mineral mixed in warm water, and took painkillers. Three hours before he started swimming, he ate an Italian meal, and then on the way to the starting point, he ate a little snack made by his mom. Alex also said he’d take sodium pills throughout and then painkillers during the midpoint to prevent muscle pain. Leo also helped Alex put on sunblock.

His Biggest Accomplishment Yet

With all the safety measures in place, Alex really looked forward to the challenging swim. “Everyone wants to do something that they’ll remember for the rest of their lives,” Alex expressed. “I’m 39 going onto 40 soon, and I’m so proud to say today is my most accomplished moment because we raised so much money.”

He continued, “The most exciting part is I’ve trained for this moment, but I’ve never swum 45 km before, so even if I reach the 30 km mark, I wouldn’t know if I could keep going.”

His coach advised him to go slow for the first 30 km to save his energy. “I need to save energy for seven hours, but on the other hand, I also want to finish before 12 hours,” Alex said.

Powering through the smelly Sai Wan waters and layer of red organisms jumping in the water, Alex successfully finished his meaningful swim in 10 hours, 43 minutes, and six seconds. 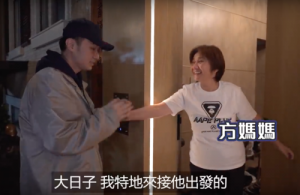 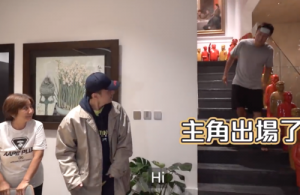 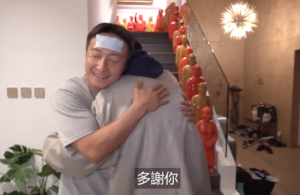 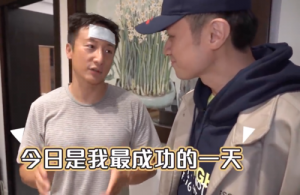 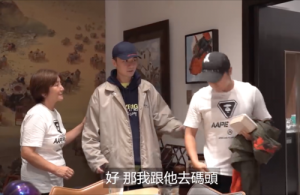 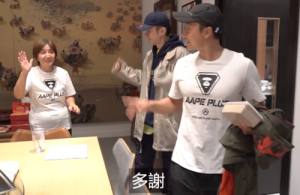 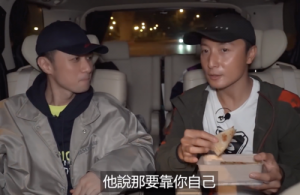