A press conference was held in Shanghai to promote the upcoming series. Portraying a triple agent, Fu Chengpeng is not unfamiliar with spy films. The prolific Chinese actor is known for starring in military or police-themed television series, his most notable one being the 2012 Chinese war drama Dancing With Wolves <与狼共舞>.

Due to his ambiguous identity, Qin Chuan has to leave his wife Xia Lan (portrayed by Niki Chow), who is also a secret agent working for the Communists. The Hong Kong actress said Undercover is her second Mainland drama and first spy thriller. She described Xia Lan as a tragic character, who has to carry the weight of the revolution and is unable to reunite with her husband.

Niki said, “After I got cast, I immediately went into study mode. I read many books about the era and watched many spy films. Xia Lan is a very sad character, to the point where I even cried reading the script.”

On her most memorable scene, Niki expressed, “I had to kiss Fu Chengpeng literally two days after filming started. We weren’t very close then, so it was embarrassing.” 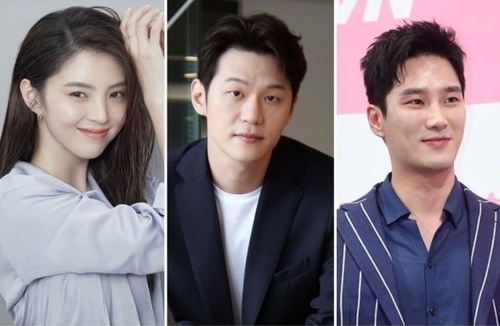