Gaining international popularity after starring in Shang-Chi and the Legend of the Ten Rings, Fala Chen (陳法拉) is starring in an exciting new HBO series, Irma Vep.

The classic 1996 French film by director Oliver Assayas starred Maggie Cheung (張曼玉) as an actress portraying a burglar in a film within a film. The movie had featured iconic French film figures and questions the role of French films in the international market today.

Taking on Maggie’s role in the remake, Fala has been filming since last month. She shared some photos and short video clips on social media. Appearing in a skintight black outfit, she wrote, “Filming outside a house in the outskirts of France.”

Fans were quick to comment on how similar Fala looked in comparison to Maggie’s character in the 1996 French classic. Netizens also commented on Fala’s similarities to DC Comic’s Catwoman and female superheroine Black Rose. Some curious fans wondered if Maggie herself would make a special cameo appearance in the remake as well. 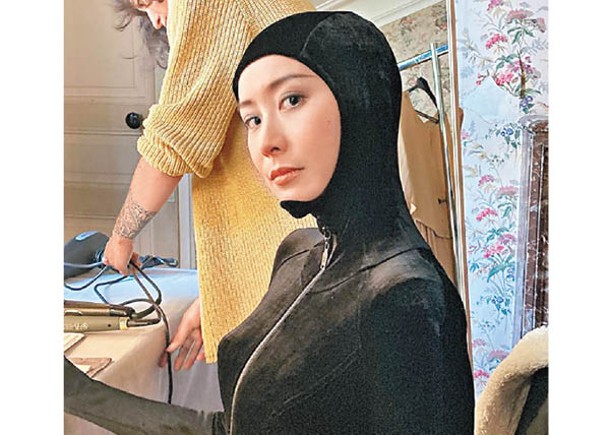 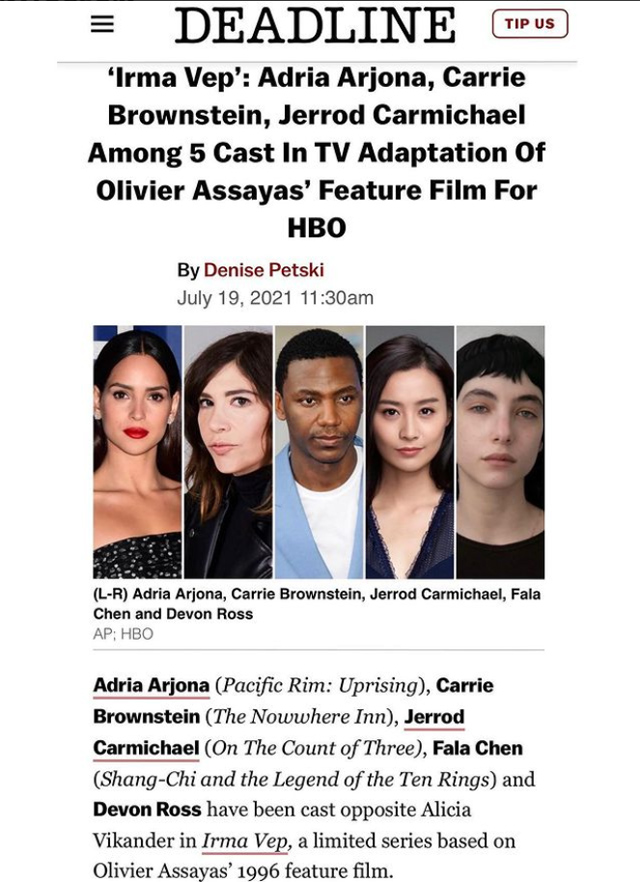