A Business Proposal star Kim Min Gue will be costarring with Hi Bye Mama’s Go Bo Gyeol in TVN’s fantasy romcom The High Priest Rembrary. Since both are playing main leads for the first time, fans are looking forward to the new drama showcasing their talent.

The High Priest Rembrary is adapted from popular webtoon Holy Idol written by author Studio M. The story follows high priest Rembrary (Kim Min Gue) waking up as Woo Yeon Woo, an idol member of the boy band Wild Animal. Despite being in the industry for five years, Yeon Woo is unknown to the public.

However, life takes a turn when he encounters the only fan of the group, Kim Dal (Go Bo Gyeol). After her discovery that Yeon Woo is embodied by Rembrary, she hopes to “rescue” her idol by applying as the boyband’s manager.

Meanwhile, Shin Jo Woon (Lee Jang Woo) is the vice president of South Korea’s largest entertainment company. A well-recognized businessman, Jo Woon is known for his golden touch as he is a successful investor. When Jo Woon is possessed by the demon king, a series of comedic mishaps follow as Kim Dal and Rembrary navigate the entertainment world while also hunting down the demon king.

Actress Ye Ji Won will also be joining the cast to play Lim Sun Ja, the entertainment company’s representative who manages Wild Animal. Known to be a great scene-stealer, Ji Won is also expected to deliver hilarious performances with her witty and eccentric charms. 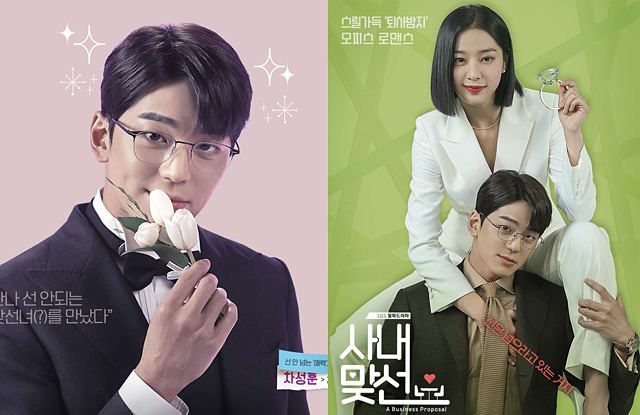