True Beauty, a popular Korean webtoon (digital manhwa) will be adapted into a television drama.

According to sources, 23-year-old actress Moon Ga Young has been casted to play the female lead Jugyeong, a nerdy comic book fan who turns into an overnight beauty after mastering the art of make-up. Becoming the most popular girl at her school due to her looks, Jugyeong is afraid that she’ll lose her status if she ever lets a person see her bare face.

Starring alongside Moon Ga Young will be 23-year-old Cha Eun Woo, who plays Jugyeong’s first love interest Suho. He is a very dutiful student and is known for his handsome “foreign” looks among his classmates. Sky Castle actress Park Yoo Na will play Sujin, the school’s “former” goddess.

The second male lead, Seojun, has not had any official cast announcements yet, but fans are hoping that casting managers will consider Kwon Hyun Bin and Lee Jae Wook. Seojun is an idol trainee and becomes Jugyeong’s eventual boyfriend.

True Beauty will be directed by Kim Sang Hyub, who also directed Extraordinary You which starred Lee Jae Wook. 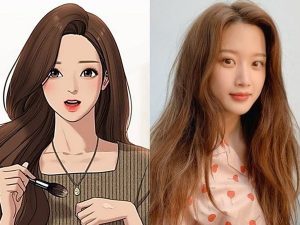 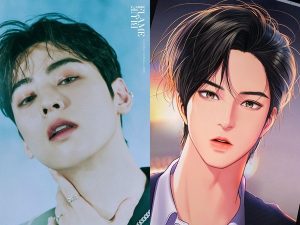 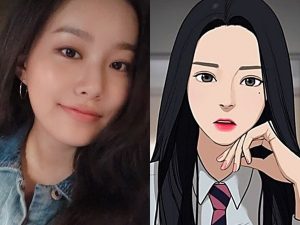 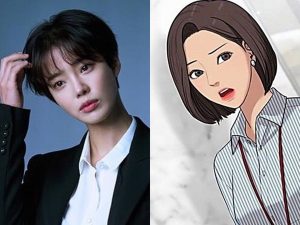 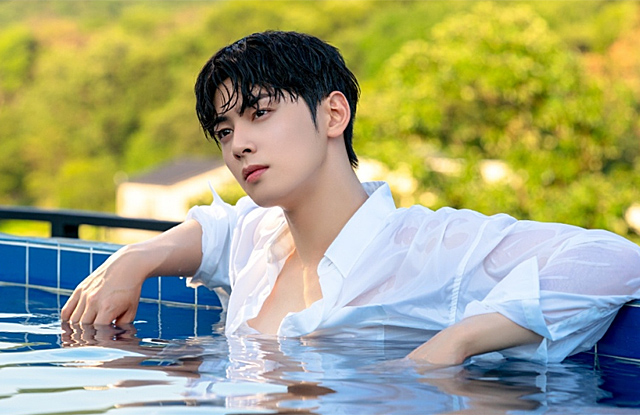 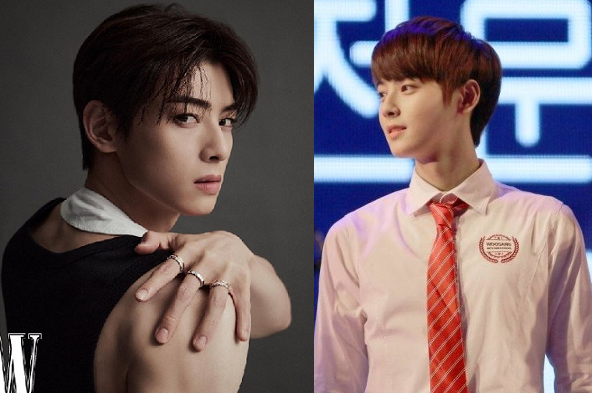