Since legendary couple Son Ye Jin and Hyun Bin announced their wedding news, many are curious where their ceremony will be held, anticipating it to be an exquisitely beautiful event. Despite both parties announcing that it will be a private wedding with only close friends and family due to COVID-19, reporters still managed to find out their wedding site.

According to an exclusive report by women’s magazine Korean Women, Ye Jin and Hyun Bin will hold their wedding at Aston House of the Sheraton Grand Walkerhill Hotel in Gwangjin-gu, Seoul at the end of March. Located on the slopes of Acha Mountain, the luxurious hotel overlooks the Han River with private accommodations, thus making it a popular wedding venue among celebrities and chaebols.

Due to its beautiful location and architectural details, the hotel also serves as a filming location for many classic Korean dramas such as 2001’s Hotelier, 2013’s The Heirs, and 2014’s Triangle The popularity of these dramas even led the hotel to launch promotional campaigns such as “Hotelier’s One Day Tour” to attract tourists in reliving the drama. 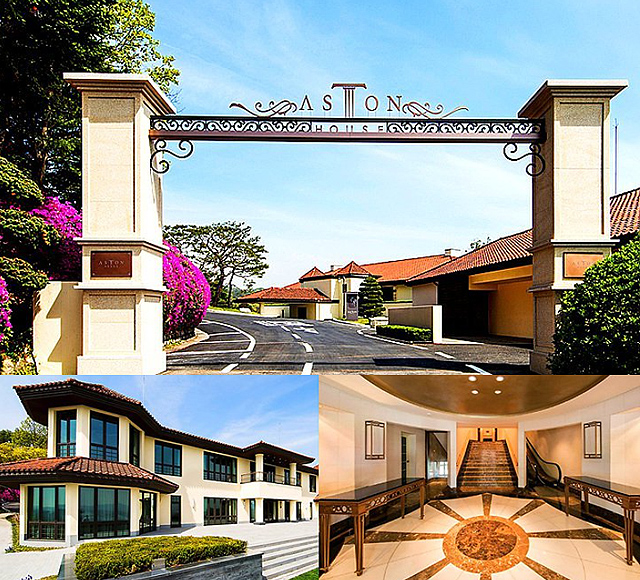 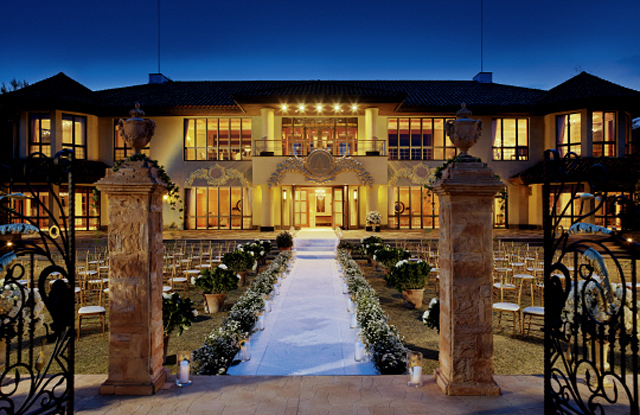 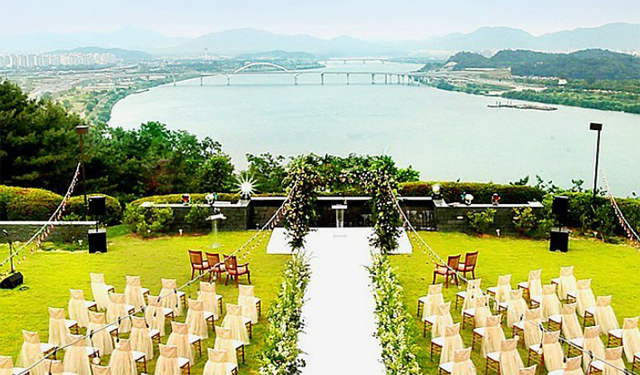