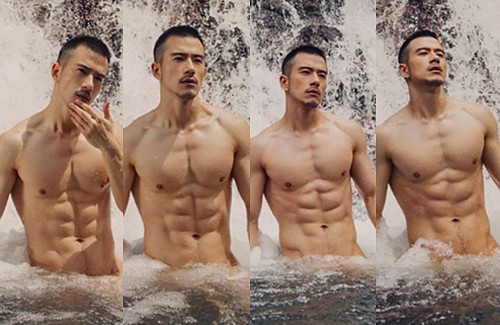 Taiwanese actor JR (紀言愷) started his entertainment career at 17 years old, and has been in the industry for 16 years. The former lead singer of K One transitioned to acting and has appeared in dramas such as Top on the Forbidden City <紫禁之巔>. The fit actor will finally introduce his own photo book, entitled Discipline <紀律> which reveals unfiltered photos of his incredible abs. 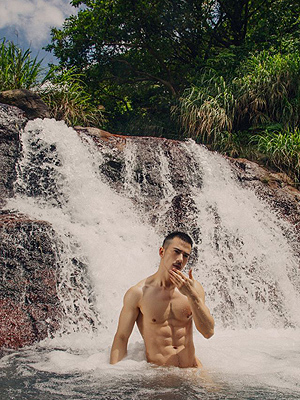 In JR’s book, he wanted to focus on his disciplined lifestyle and how perfectionism got him to where he is today. With that mentality, JR has been spending countless hours perfecting his book.

His book was ready to be published, but he asked to hold it back because he was not completely satisfied with his photos after final inspection. He immediately called his manager and asked to see all the photos for  selection. To his team, four photos did not differ much, but JR wanted his abs to be more prominently displayed.

Due to his pickiness over a photo of his abs, JR and his manager started arguing. His manager was caught saying, “It is already 3 a.m. I have been staring at these four photos for over three hours now, and I don’t see the difference. Stop being so picky!”

Seeing his frustration, JR settled on a photo to let his manager sleep. However, when his manager woke up, he saw a text from JR saying that he changed his mind on the final photo selection after thinking about it all night.