Starring Jeannie Chan (陳瀅), Moon Lau (劉佩玥), Hera Chan (陳曉華), and Angel Chiang (蔣家旻), TVB drama The Beauty of War <美麗戰場> is praised for its exciting storyline. The drama revolves around Jeannie, who struggles to balance her newfound fame and struggles in the entertainment industry, while maintaining longtime friendships with her two best friends, Moon and Hera.

Many netizens felt that The Beauty of War plagiarized A Dream Named Desire too blatantly. Both dramas also explore the friendships, competition, jealousy, and fallouts between women. Additionally, the dramas use beauty pageants as a backdrop and does not shy away from gruesome scenes and plotlines. 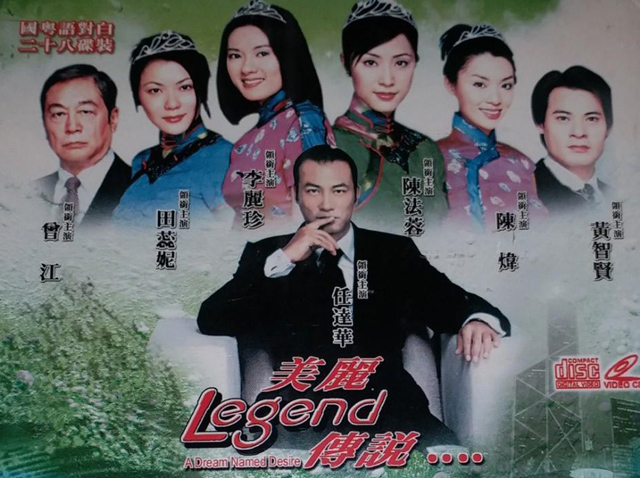 One netizen wrote, “The actresses in The Beauty of War could not portray their emotions adequately, making it difficult for the audience to engage. Viewers should instead watch A Dream Named Desire, because it has many talented artistes with good acting skills. The storyline is also rich and touching, leaving lasting memories for its viewers.”

Despite the negative feedback, Angel delivers the most memorable performance as the drama’s main antagonist.  A gold-digger who shamelessly seduces men, her character elicited hate but also pity from viewers. Netizens praised her use of facial expressions and body language, and touted her as one of the strongest contenders for this year’s Best Supporting Actress award.