Over 2.11 Million Watched “Will Power” Finale 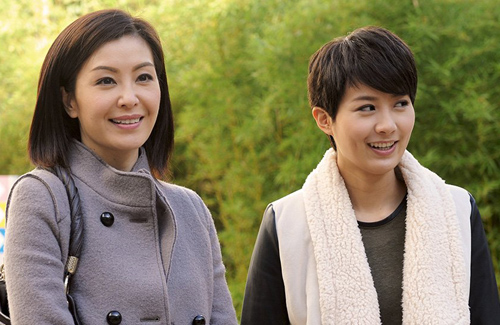 After a period of slump ratings, TVB’s programs managed to see an increase in viewership last weekend.

Despite a less-than-stellar performance in ratings throughout its last month of broadcast, the finale of TVB’s anniversary drama Will Power <法外風雲>, which ended its 32-episode broadcast on Sunday, managed to hit over 30 points on its two-hour final episode, bringing in an average of 33 points (2.11 million viewers) and a peak of 36 points (2.31 million viewers). However, the Hong Kong Broadcasting Authority received 22 complaints on the final episode, with viewers claiming that the episode did not make sense, had a misleading storyline, and was not suitable for children.

On the other hand, TVB’s second anniversary drama, The Hippocratic Crush 2 <On Call 36小時II>, did not manage to attract higher ratings last week, and maintained its average viewership to 26 points, totaling 1.67 million viewers.

TVB’s 2013 Gala Anniversary event, which aired on November 19, also did not disappoint, and despite attaining an all-time low of 29 rating points, TVB reps expressed that they are happy with the results. TVB executives held a celebratory banquet of 24 tables, congratulating the 280 behind-the-scenes personnel for their hard work and effort. Over 22 red envelopes, worth over $60,000 HKD, were passed out as raffle prizes.

In related news, TVB has recently blacklisted Next Media from all of the station’s press conferences and events, claiming that the news outlet was attempting to smear TVB’s image and reputation by inaccurately reporting on the free TV license battle in Hong Kong. TVB will also be forbidding TVB artists to accept interviews and conferences from Next Media.

36 comments to Over 2.11 Million Watched “Will Power” Finale