Vote for the female celebrity that you think deserves the title of “2012 Sexiest Woman Alive in China” @ JayneStars.com!

Last year, Tavia Yeung (楊怡) won the “Sexiest Woman Alive in Hong Kong Award”. Portraying diversified roles, Tavia has long been one of TVB’s most popular actresses. Fans found Tavia to be not only beautiful, but also shine with an inner sexiness.

This year, additional female celebrities from Hong Kong, mainland China and Taiwan have been included in our exciting poll. Featuring a total of 118 nominees, please vote for your sexy lady everyday!

Why Are the Live Voting Results Not Displayed?
To minimize the impact of voter psychology and voting bias, JayneStars.com decided to only display the complete voting results at the conclusion of the poll. We assure that the results are fair and representative of the sampling population on our site.
How the Candidates Were Selected

The voting progress of the “2012 Sexiest Woman Alive in China” poll will be carefully monitored. If any signs of poll tapering to favor a certain female celebrity is detected (including abnormal increases in votes within short period of time) this will cause the candidate in question to be disqualified from the poll. This is to ensure that all nominees receive fair chances in this poll.

You are free to leave comments supporting your favorite celebrity.  As this poll is celebratory in nature, please refrain from posting any negative comments or hateful remarks towards other celebrities and fans. If detected, they will be deleted.

Please respect other fans’ opinions and enjoy voting in the poll! 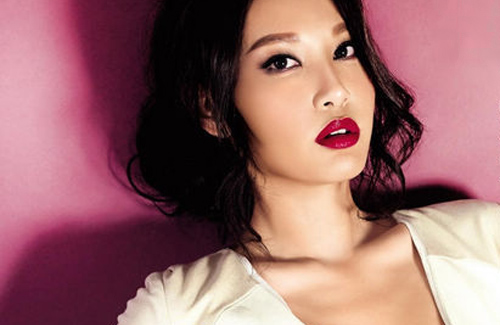 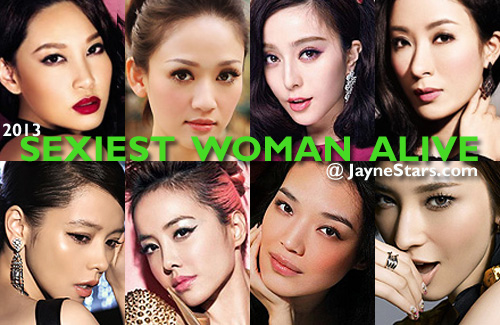 Vote in the “2013 Sexiest Woman Alive in China” poll at JayneStars.com! 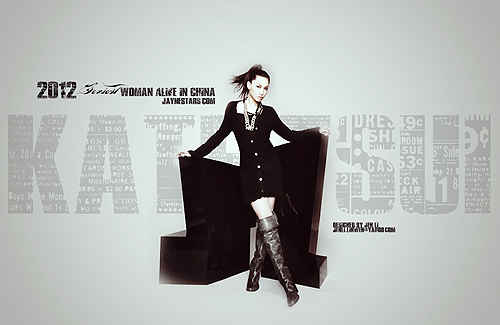 Jen is the winner of the “Kate Tsui Wallpaper Contest” @ JayneStars.com! Check out all the contest entries!