The actress does hair and makeup and even has breakfast in her pink-themed bathroom.

Charmaine Sheh (佘詩曼) appeared as a guest in a recent episode of Mainland Chinese variety program Miss Beauty <Beauty小姐> hosted by Barbie Hsu (徐熙媛). The episode offered a peek into Charmaine’s bathroom at home. Though far from huge, the actress’s bathroom is decorated with a feminine touch and well-equipped with daily necessities, many of which come in pinkish hues. 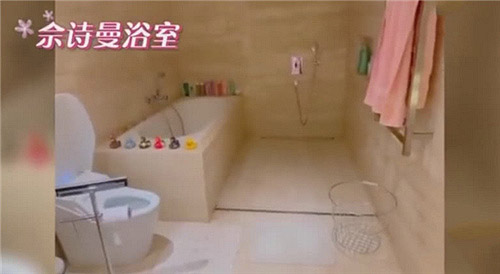 Unafraid to admit her narcissistic side, Charmaine shares that she enjoys looking at her reflection in the dressing table mirror while taking her bath. With her occasional girly selfies with pink soft toys on social media, it’s not a surprise to find the 43 year-old’s dressing table decorated with white tealights and fresh flowers for a romantic mood. A more amusing detail would be how a family of colorful rubber bath ducks are also arranged neatly on the ledge of the actress’s bathtub. 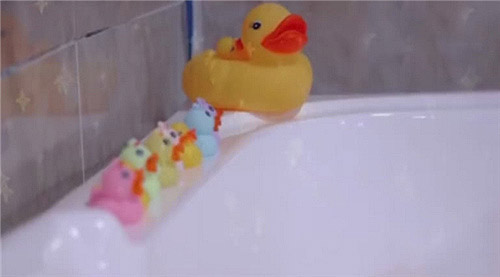 Habitually Has Breakfast in the Bathroom

Responding to Barbie’s prompt to show the audience how she dolls up in the bathroom, Charmaine quickly got into the role and demonstrated her daily routine of bathing, hairstyling and skincare, with the surprise revelation that she eats in her bathroom. Due to the morning rush, Charmaine reveals that she would often be multi-tasking at the dressing table – drying her hair and doing makeup. She would also habitually munch on breakfast and have her morning coffee at the same time, since her living room is far away.

A stunned Barbie could not believe the revelation, while amused netizens also teased her for having a taste for the unusual. 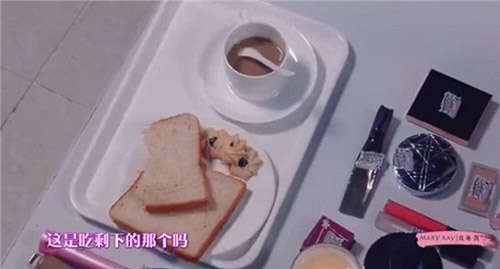 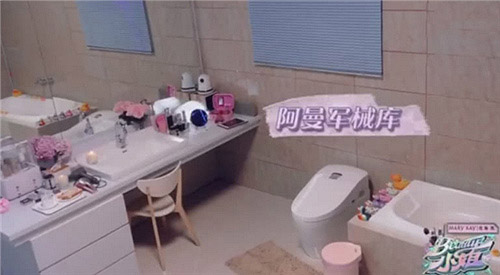 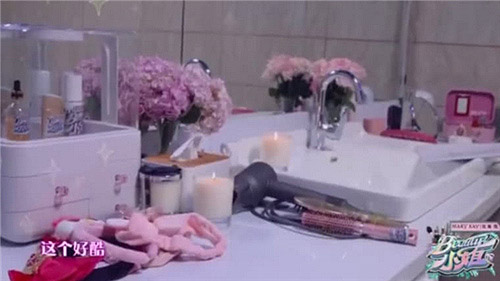