Legend of Zhen Huan <後宮甄嬛傳> actress Betty Sun (孫儷) welcomed her daughter into the world on May 3. Since she and her husband, actor Deng Chao (鄧超), are from Mainland China, some people wondered if Betty had deliberately chosen to give birth in Hong Kong in order to circumvent the One-Child Policy. However, an insider revealed that the couple became naturalized Hong Kong citizens earlier this year.

Betty gave birth to her first child, a son named Dengdeng, in 2011. When she announced the successful arrival of her second child, the congratulations flooded in, though they were joined by misgivings from those who wondered why she had given birth in Hong Kong, rather than mainland China. Some suspected that Betty and Deng Chao wanted to avoid the limits of the One-Child Policy, which imposes fines on parents who have two or more children.

Starting last year, Hong Kong began implementing a policy in an attempt to lower the number of “anchor babies,” or children born in Hong Kong to parents who are not Hong Kong citizens. Under this policy, no public or private hospital in Hong Kong is allowed to deliver the baby of a couple that does not hold Hong Kong citizenship.

Because of these policies, netizens wondered how Betty had gotten approval to give birth in Hong Kong. An insider later told Tencent Entertainment that Betty and Deng Chao had already applied for Hong Kong naturalization. In April, the couple was spotted handling their immigration procedures.

As a result, after informing the immigration department of her pregnancy, Betty was able to go to Hong Kong to give birth to her daughter, without fear of repercussions. Her newborn child is automatically a Hong Kong citizen, though Betty and Deng Chao must live in the area for another seven years before they become official citizens. 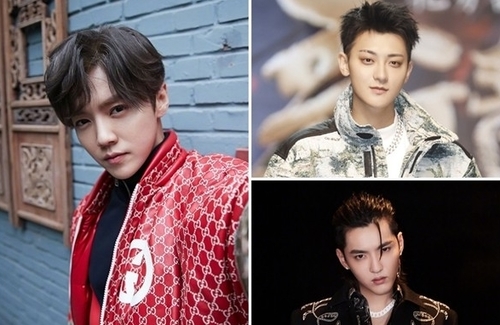 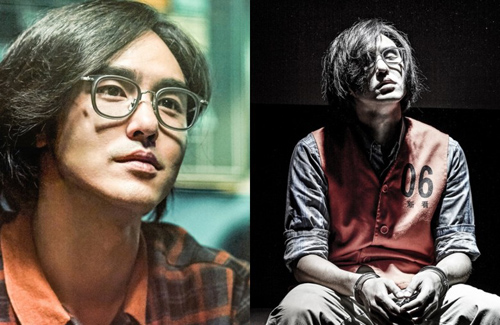 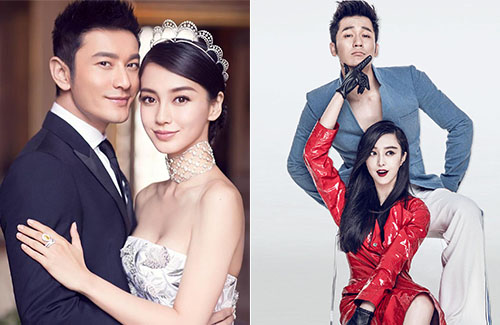 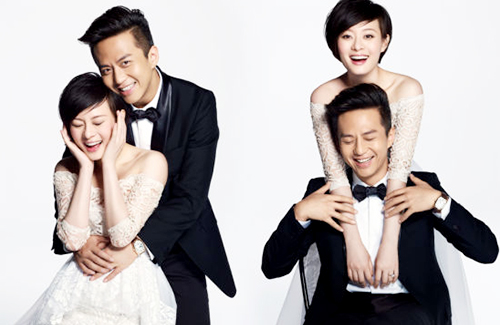