Fans are excited to see the interactions between celebrity couples in “Viva La Romance, Season 2”.

The show is set to continue with season 2 with all-new lineup of guest couples coming on board, and fans have been getting excited over the possible inclusion of stars such as Jay Chou (周杰倫) and Hannah Quinlivan (昆凌).

Announcing the new season, host Mathilda Tao (陶晶瑩) played to the hype by releasing five pairs of silhouette figures with hints to the celebs’ identities. The mysterious pairs include A: The “ideal couple“, B: The “domineering-CEO-falls in love with me“ romance brought to life, C: The “celebrity-with-fan“ romance, D: “Onscreen lovers to real-life couple“ and E: The “good-looking celebrity newlyweds“. 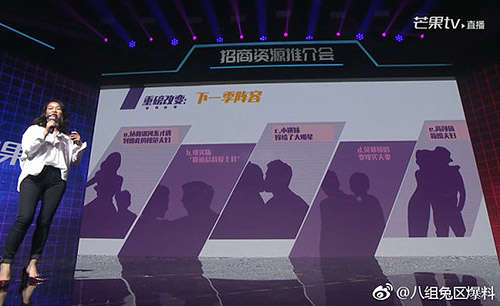 Based on the likeness of silhouettes released with that of the artistes’ wedding photos, netizens quickly figured out who may be the celebrity couples to star in season 2. 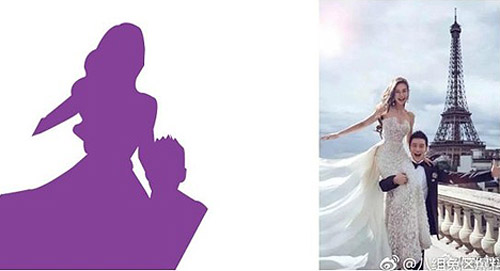 B: The “domineering-CEO-falls in love with me“ is Olympic gold diver Guo Jingjing (郭晶晶) and her husband Kenneth Fok (霍啓剛). 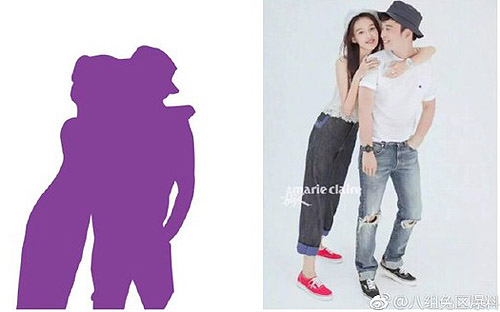 With the success of the first season which gave viewers a closer look at how individual celebrities kept their romances alive, fans have reacted with much excitement about the six celebrity pairs appearing together, especially Jay and Hannah.

However, some commented that the “revealed” couples have merely been invited on the show and are yet unconfirmed.