Check out some of their looks below! 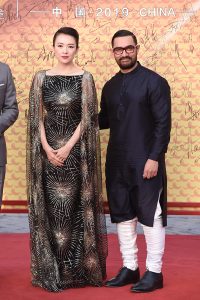 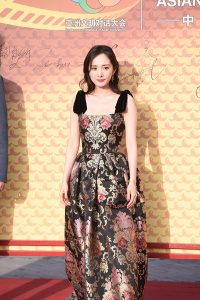 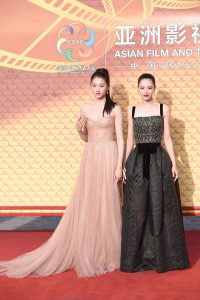 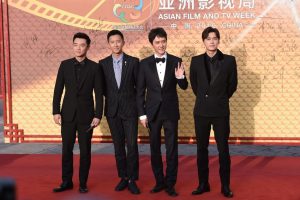 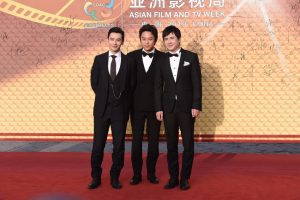 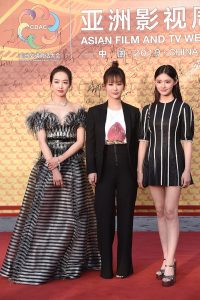 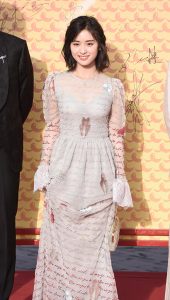 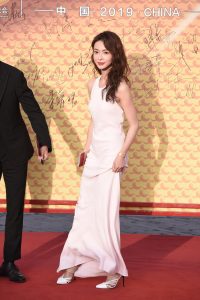 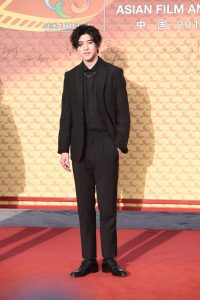 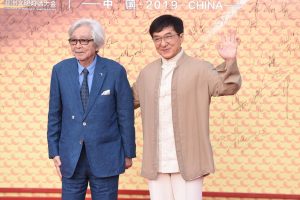