Tencent’s latest romcom You Are My Glory <你是我的荣耀>, starring Dilraba Dilmurat (迪丽热巴) and Yang Yang (杨洋), finally premiered on July 26. Drummed up as one of summer’s biggest releases due to the hot main leads and plenty of “sugary” scenes, the drama already broke 100 million views.

You Are My Glory tells the love story between aerospace engineer and brilliant gamer Yu Tu (Yang Yang) and popular celebrity Qiao Jingjing (Dilraba Dilmurat). Endorsing an online game, Jingjing gives everyone the impression that she is a skilled gamer until a leaked video reveals she is actually a terrible player. Trying to salvage her image, she joins a gaming competition to prove her skills and seeks out her high school crush, Yu Tu, to coach her on gaming despite embarrassing memories of his former rejection of her love confession.

More mature viewers will easily identify with the romantic trope of high school crushes meeting 10 years later, when they take initiative of their feelings with greater confidence in adulthood.

Playing a sweet but glamorous celebrity, Dilraba slips easily into character with her bright and cheerful demeanor. Her sparks immediately intensify with the entrance of Yang Yang. 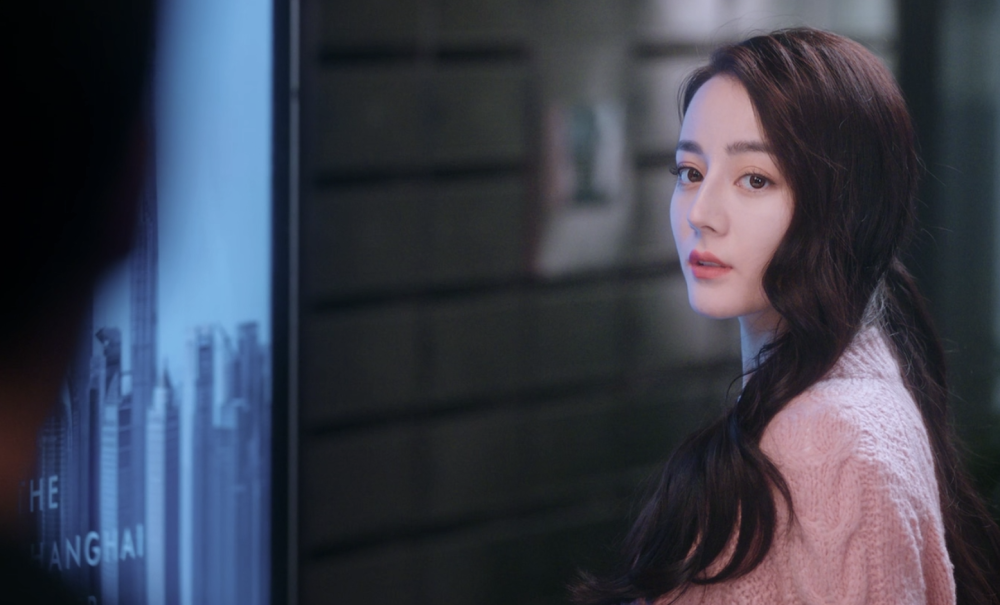 Experienced in portraying an expert gamer in The King’s Avatar <全职高手>, Yang Yang once again assumes a similar role with ease. Perfect in playing the confident leading man with his flirtatious eyes, Yang Yang’s visuals particularly stand out in lingering closeups, and he looks fantastic in all his scenes with Dilraba. 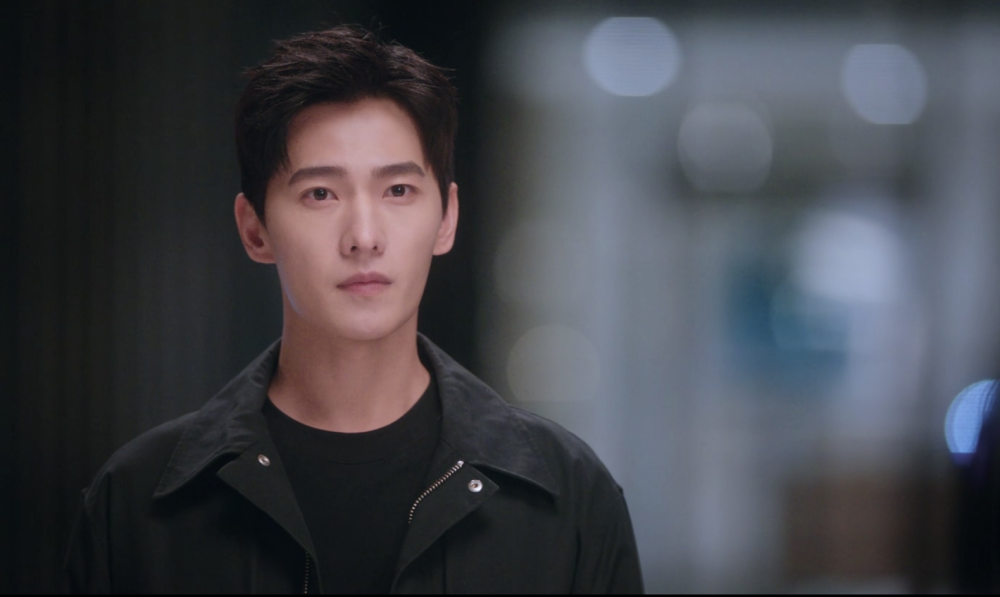 The game that anchors the series, Honor of Kings <王者荣耀>, is a Tencent developed multiplayer online game. While it is not unusual for companies to directly embed product placements in dramas, Tencent tried to kill two birds with one stone–driving up ratings while prominently promoting its own game title.