Taiwanese singer, Elva Hsiao (蕭亞軒), went on hiatus in 2017. After two years of disappearing from the public eye, Elva made a post on Instagram stating her comeback to celebrate her 20 years in the music industry.

Alongside her photo on Instagram, she wrote the caption “Let’s Celebrate Our Anniversary. On the road of life, it’s not where you go but who you’re with that makes the difference.”

After Elva’s disappearance without any explanations, many fans thought she was suffering from an illness, in which her management company came forward to share her struggles with bronchitis. She wanted to rest well before making a comeback.

Though she was absent from media promotions and public events, Elva has been busy flying to the United States to prepare for her album Naked Truth. Though she expressed this is her last solo album, Elva will remain active in the entertainment industry exploring other options. 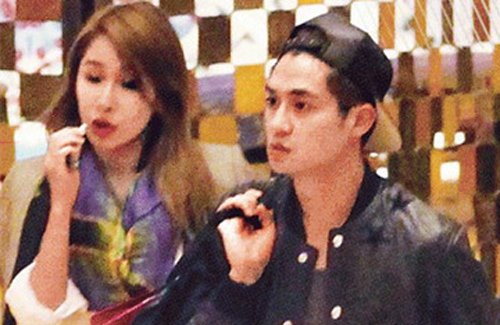 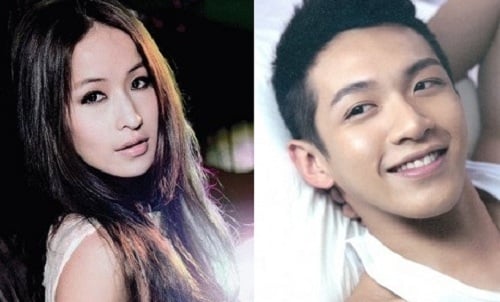 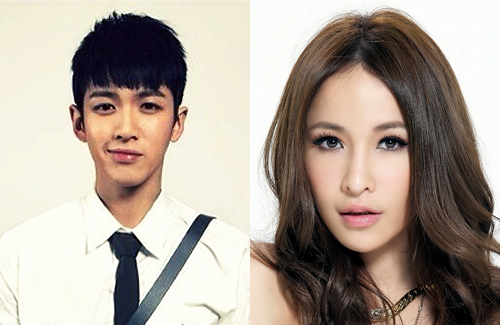