Former actress Eugina Lau (劉美娟) and her husband, singer Peter Cheung (張崇德), lived in the dark about their newborn son’s death for nine years. Due to red tape in the processing of medical malpractice cases, Eugina and Peter had to wait nine years before the Medical Council of Hong Kong finally came to a decision over the case on May 25. The couple had spent a seven-figure sum and most of their savings on legal proceedings.

Nine years ago, Eugina and Peter’s first-born son Tin Lam passed away 25 hours after his birth on February 19, 2005. Devastated, Eugina wrote in a letter, “I was never able to take care of you. I don’t know if I am still considered a competent mother, but I still love you.”

The doctor who delivered the baby, Christine Choy (蔡明欣), was found guilty of four allegations of professional misconduct and had her name suspended from the medical register for two years. One of the charges included her improper induced labor on Eugina and the failure of giving effective resuscitation on the infant.

However, the Medical Council did not find private pediatrician Wan Kam Ming (尹錦明), who failed to transfer the baby to intensive care, guilty of professional misconduct, ruling that it was just an error in judgment.

“It was like hearing a case of manslaughter, like our baby was killed,” Eugina said tearfully. “It’s a terrible feeling… but no matter what the sentence is, our baby will not come back to us.”

Both Eugina and Peter expressed that they felt the sentence was too light. “Doctors get their licenses permanently suspended if they’re involved in sexual offenses, but not when a life is lost. So it turns out that our doctor’s professional level is far lower than the standard level. The sentence is too light.” Nonetheless, Peter acknowledged that after nine years, they have finally found “some truth” to the death of their first-born. “I believe this is the ending.”

He also added, “A lot of money and time was spent to get these results today. I believe that there are many other people whose requests are also ignored. Because of these loopholes in the medical system, our case was dragged on for nine years. I hope this incident can allow people to become more aware of our health and medical administration and its guarantees, to see if there will still be people who trust Hong Kong’s medical system.”

Eugina Puts Son’s Death Behind Her

Eugina did not have the courage to look at photos of her infant son over the last nine years, as the memories were too painful. With the case hearing, she finally took out the photos once again. “My heart hurts a lot. It is as if it had happened only yesterday, and it’s very painful.” Fortunately, Peter was very supportive towards Eugina and the couple grieved over their son’s death together. Eugina said, “As long as he is by my side, I’m a lot more relaxed. By crying, praying, and supporting each other, we were able to deal with it.”

Peter said, “There are many unpleasant things in life. Sometimes it will rain and there are stormy clouds, but the sun is only obscured.” 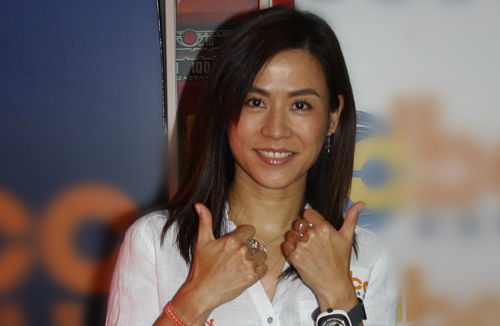 Turning 45 years old on August 18, Jessica Hsuan is not in a hurry to be wed and exclaims she will leave it up to fate. 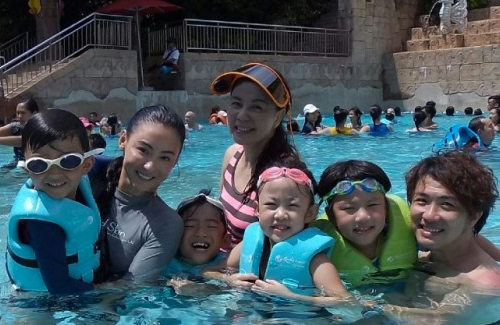 Cecilia Cheung takes her two sons to a water park, meeting up with friends Peter Cheung and Eugina Lau. 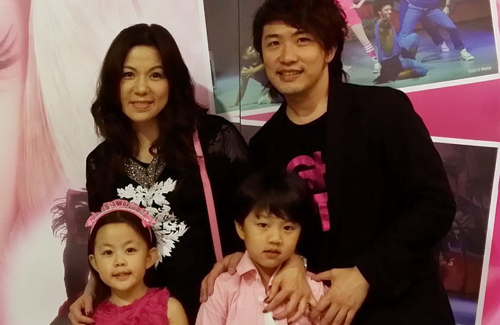 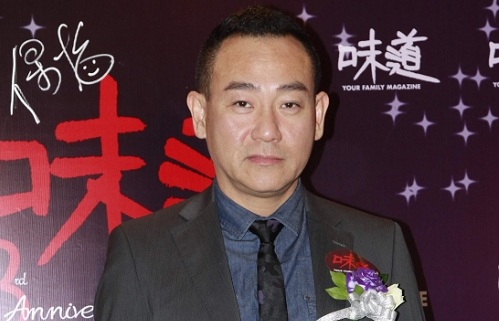 Bowie Lam can be currently seen in Japanese drama, “Strangers 6.”