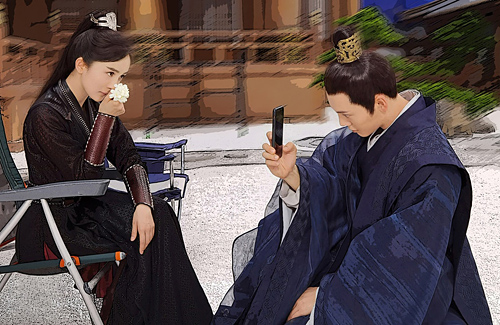 As China slowly lifts its quarantine restrictions, Hengdian World Studios has reopened fully since its closure in January. The studio is seeing unprecedented demand as more than 100 film crews and 8,000 temporary actors have arrived to resume work. Despite the increased traffic, the studio continues to enforce strict pandemic preventive measures to protect the safety of production crews and artistes.

In order to have access to the studio, production crews must comply with several conditions such as limiting the shooting site to no more than 20 people and mandating the crew members to wear face masks. In addition, crew members and artistes arriving from Beijing are required to quarantine in a designated hotel for 14 days before they can start filming. To ensure everyone’s health, body temperatures are scanned and designated areas are set up for nucleic acid amplification tests to detect COVID-19 infections.

Due to the pandemic, many studios faced delays in their filming schedules during the studio’s closure and are eager to return to work. More than 20 different production teams are on standby to film during the week of July 28 and August 4, including Yang Mi (杨幂) and William Chan’s (陳偉霆) Novoland: Pearl Eclipse <斛珠夫人>, Wallace Chung (鍾漢良) and Tan Songyun’s (譚松韻) Jin Xin Si Yu <錦心似玉>, and Raymond Lam (林峯) and Louis Koo‘s (古天樂) film The Heaven Sword and Dragon Saber <倚天屠龍記>.

Many Hong Kong artistes, including Lawrence Ng (吳啟華), are currently filming in Hengdian. Though his photos show that few staff members are wearing masks on the set, Lawrence is not worried. He said, “China did a good job with the pandemic prevention measures. I have been in Hengdian for a few months, and there haven’t been any cases. I can rest assured.” 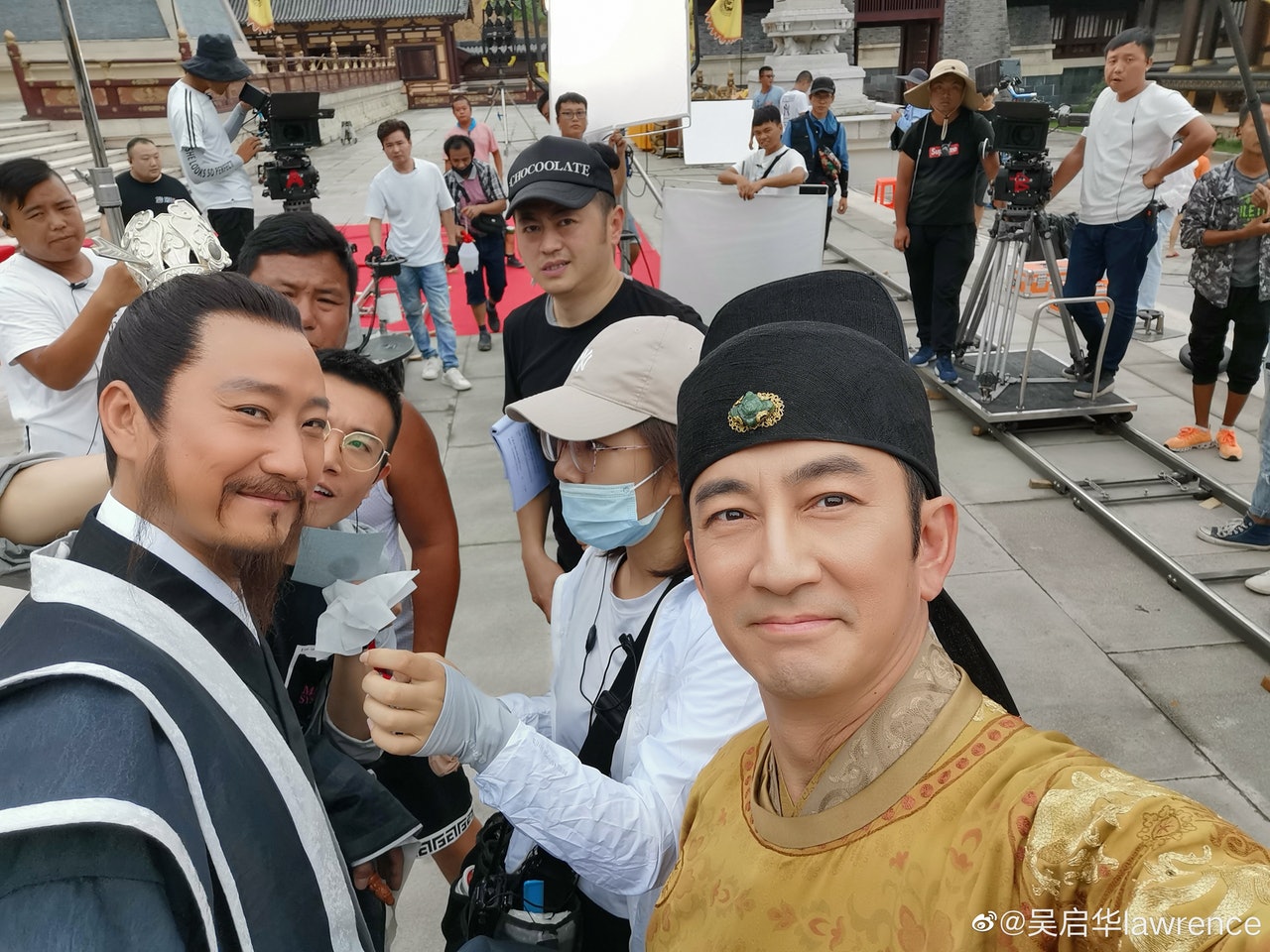