After vacationing in the United States for two weeks in April, Hyun Bin and Son Ye Jin have ended their honeymoon and returned to South Korea. The couple were sighted in Los Angeles and New York, and were also believed to have stopped in Hawaii.

While in New York, Hyun Bin and Ye Jin were seen eating sukiyaki at a restaurant in Manhattan’s Koreatown district. A Chinese fan shared a photo of Hyun Bin’s backside while he was eating, commenting that he was eating a lot of rice. They were dressed in a comfortable, low-key clothes, but the couple were just as good looking as they appear on television. Hyun Bin was more buff in real life. 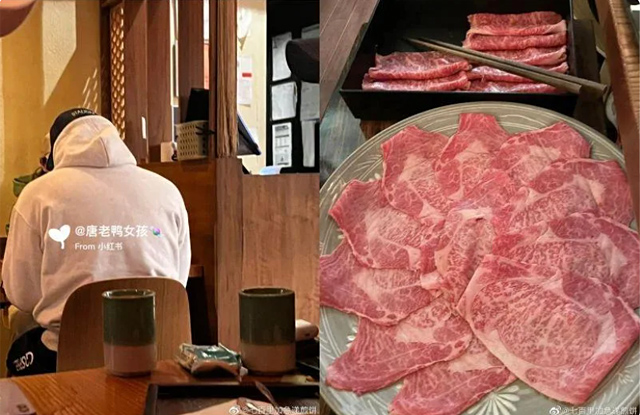 Deciding to not interrupt their meal, the Chinese fan graciously paid for their bill instead. “When they left, they came to say hello and thank me for the meal. My mind suddenly blanked on how to say congratulations on your marriage in Korean, so I ended up saying it in English after a 0.05 second pause! When our eyes met, I felt like I was in a Korean drama! Now my credit card has a record of their spending.”

The couple was also spotted by other fans who shared photos of them holding hands on the streets and of Hyun Bin politely waving at fans.

When the couple arrived back at Seoul, they were surrounded by the media and fans at the airport. Throughout their honeymoon, Hyun Bin and Ye Jin may not have had a lot of privacy since they were easily recognized due to their global fame. 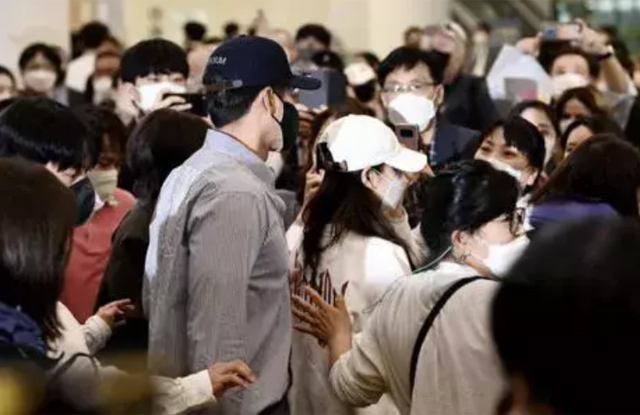