Starring Im Soo Hyang and Sung Hoon, upcoming SBS romcom Woori The Virgin is gearing up for its premiere on May 9 with new stills and two teasers. As the drama is the Korean remake of popular American TV series Jane The Virgin, fans are ready for big laughs and comedic scenes.

Woori The Virgin follows writer Oh Woo Ri (Im Soo Hyang) insisting to remain chaste until marriage. While everyone encourages her to get married with boyfriend of two years Lee Kang Jae (Shin Dong Wook), Woo Ri could not make the decision so easily. Fate apparently already has everything planned, as Woo Ri gets the biggest shock of her life when she becomes pregnant despite being a virgin!

When she goes for a medical checkup, Woo Ri is mistakenly implanted with Raphael’s (Sung Hoon) semen that he had previously frozen before receiving treatment for stomach cancer. With Raphael experiencing azoospermia as an aftereffect, this means Woo Ri is carrying the wealthy CEO’s only child!

After reading the plot, Korean netizens laughed at the absurdity as many expressed, “Wow, how speechless;” “I had to read two times to understand it;” “This sounds so unbelievable, but it would be very interesting to watch;” and “If this were to ever happen in real life, then the clinic would go bankrupt for sure!”

In addition to the hilarious plot, fans also look forward to Soo Hyang and Sung Hoon collaborating again since New Tales of Gisaeng (2011) and Five Enough (2016). 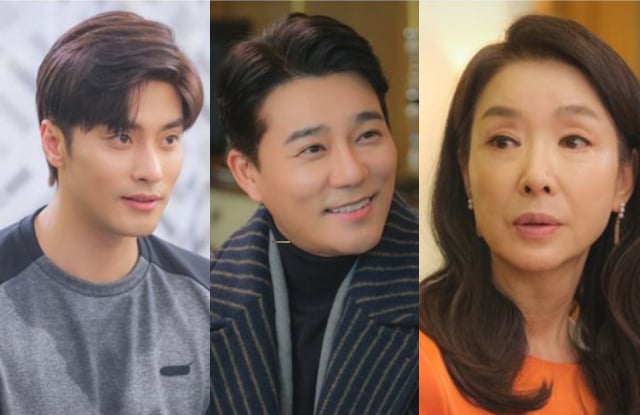 Sudden reports of the lead cast and main director stepping down caused bewilderment. 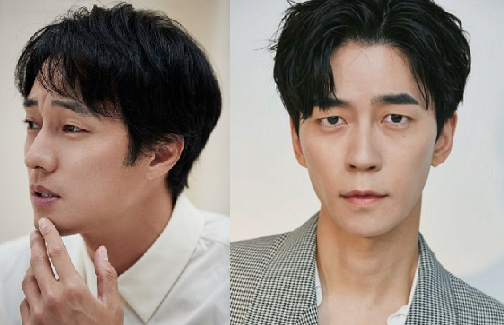