Jeannie Chan Learns from Past Relationships: There’s No Point of Rushing 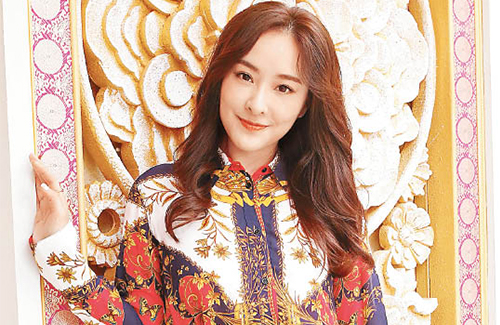 Friendly and proactive, 29-year-old Jeannie Chan (陳瀅) is a rumor magnet. She’s had her fair share of dating rumors with many of her costars, most recently with her ICAC Investigators 2019 <廉政風雲2019> costar Carlos Chan (陳家樂). But for Jeannie, she considers Carlos more like a younger brother than a boyfriend.

“We are very compatible,” Jeannie admitted. “We’re good bros. Although I’m younger than him, he behaves like a younger brother whom I have to look after. As a girl, I definitely prefer to be the one being taken care of.” 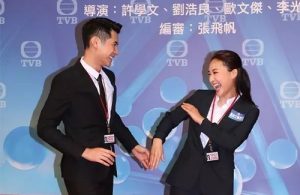 Jeannie openly talked about her past relationships, explaining her many dating experiences had definitely changed her perspective on love. “I used to be a very impatient person,” she said. “So I’ve made many mistakes. I would ask someone out after only knowing the person for two to three months. I had one relationship that ended after one to two weeks, and I was the one who got dumped. Every time I go through a breakup, the first thing I would ask myself is, what went wrong? I learn a bit more about myself after every relationship.”

Over the years, Jeannie has learned not to rush in love. It is important to take things one step at a time.

Although Jeannie still hasn’t met “the one” yet, she did fulfill two of her biggest dreams this year. “I was invited to attend fashion week overseas, and I also visited Myanmar [for a charity organization]. Being an artist is a very selfish career because you are always trying to sell yourself, so I do want to contribute something to society at least.”