The drama is co-produced by Baram Pictures and Sanai Pictures, which are known for their productions of high quality, intense crime action dramas. The former studio is known for last year’s suspense thriller Jirisan.

Ji Chang Wook will be portraying a transformative leadership role. The testosterone-filled character is reminiscent of his performances in Healer and The K2. Both roles were highly popular with international audiences, which helped Ji Chang Wook increase his global profile.

Although not officially confirmed, Wi Ha Joon, who shot to stardom for his role in Netflix’s Squid Game, has reportedly been invited to star in The Worst Evil and is currently looking through the script.

Since starring in Squid Game, Wi Ha Joon has appeared in Bad and Crazy and has numerous filming offers. Acknowledged for his acting skills, good character, and professional work ethic, Wi Ha Joon is also set to star in the upcoming tvN drama, Little Women and Gyeongseong Creature.

The combination of Ji Chang Wook and Wi Ha Joon costarring in an action-filled drama is a promising premise and already made fans excited. 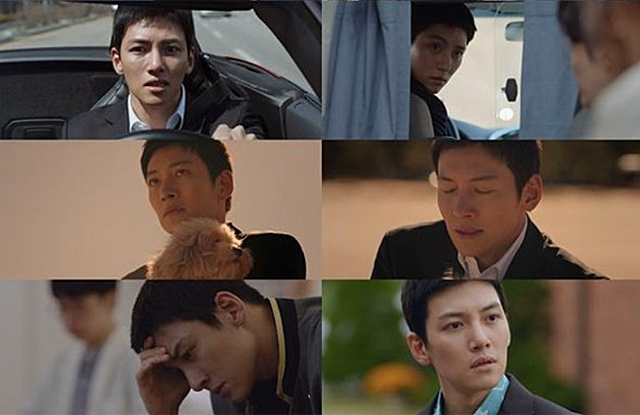