In the drama, Kim Soo Hyun plays an honest and ordinary student accused of murder after a mistake. In Kim Soo Hyun’s time of need, he will have to depend on Cha Seung Won, a lawyer who barely passed the bar exam yet he is the only lawyer who is willing to help with the case. As the main characters navigate through the legal challenges, they also uncover the issues in the justice system from the perspective of the accused.

The script for That Night is written by Kwon Soon Kyu of Warrior Baek Dong Soo and The Royal Gambler, and it will be directed by Lee Myung Woo of The Fiery Priest and Backstreet Rookie.

Fans are excited to see the collaboration between Kim Soo Hyun and Cha Seung Won, and they will not have to wait long. Filming for the drama will begin in the first half of this year and will premiere in the latter half of the year. 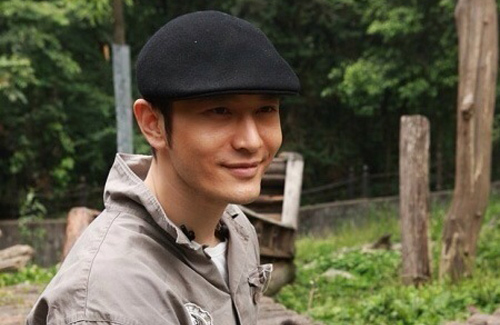 Huang Xiaoming, Michelle Chen, and Kim Soo Hyun may star remake of John Woo’s famous, “Once a Thief”. The film will be a joint China-France production.