Starring Lee Seung Gi and Lee Se Young, South Korean drama Love According to the Law is a romance legal drama revolving around a former prosecutor and a lawyer who opens a café.

In the drama, Lee Seung Gi plays a landlord and a former prosecutor who was known as a “monster genius” for his impressive memory. Enjoying a stress-free life, Lee Seung Gi’s character can be seen roaming the neighborhood in a red tracksuit and relaxing in an inflatable pool.

Sharing details of his character, Lee Seung Gi reveals, “After reading the script for the first time, I felt soothed. My character’s and I share the MBTI personality and we are both ENTJ. The character says a lot of reasonable and efficient words. It has been a while since I played an ordinary character and I will do my best to comfort and relatable emotions. Please give your attention to the project.”

Lee Se Young plays a cheerful and courageous lawyer who quits her job at a law firm to open a café. The character is a fashionista and will be wearing attires with different prints and patterns. The actress shares, “I am very happy to see a very interesting script and a charming character.”

The drama is directed by Lee Eun Jin who is known for his work in Feel Good to Die and is helmed by screenwriter Lim Ji Eun of Drama Special – One Night.

Love According to the Law premieres on August 29. 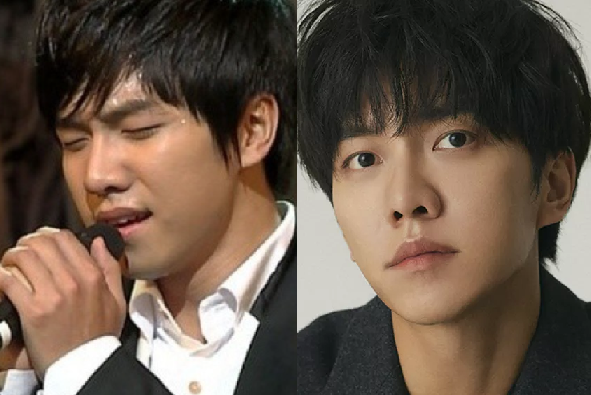 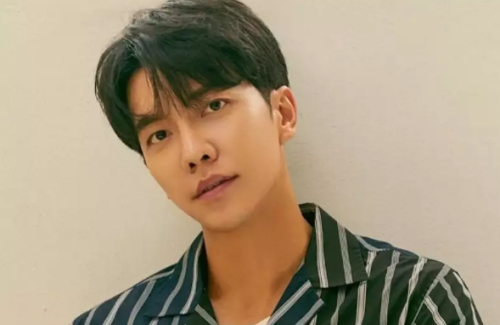 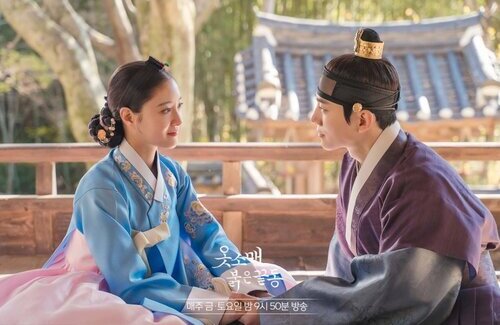