Netizens Demand Joey Law and Roxanne Tong to Get Back Together 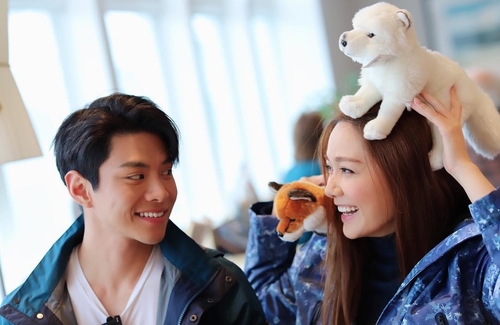 Last month, 31-year-old Joey Law (羅天宇) flew to Norway with former girlfriend 31-year-old Roxanne Tong (湯洛雯) to shoot the travel show, Fun Abroad <3日2夜>, together. The ex-couple surprised everyone by agreeing to go on a trip together, but what was even more unexpected was their compatibility. Although the two stars featured some of Norway’s best aspects, netizens were more focused on the pair’s relationship and whether they will rekindle their romance.

“Despite the bad weather, it was a happy trip because I experienced a lot of things that I haven’t done before, such as coming into contact with sled dogs. It was an eye-opening experience since I rarely travel abroad, and I learned a lot. On top of that, it was my first time going to Europe,” Joey shared. “Actually, Roxanne and I are really good friends, so it was really comfortable filming together over there.“

As for the possibility of them reconciling their relationship, Joey frankly said, “I don’t know what will happen in the future yet.”

In past interviews, the actor did not reject the idea of getting back together with his ex-girlfriend of four years. He previously said, “I can’t be too assertive about it.”

However, when they first broke up – to which Joey attributed to lifestyle problems -, Roxanne expressed “if the problem [in our relationship] remains, there is little chance [for us to reconcile].” 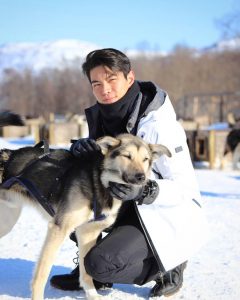 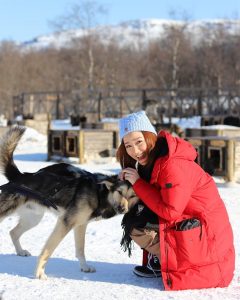