Dubbed as the “wedding of the century” in K-entertainment, Park Shin Hye and Choi Tae-joon were officially wedded on January 22 last week in a small-scale but star-studded ceremony. While the star couple made public that their baby is on the way, they have kept quiet about the gender—until Friday, January 28 when a video uploaded by Park Shin Hye’s close friend unintentionallly gave it away!

Shared by her friend and actress Uhm Ji-won, it showed her dining with the new bride and another close friend, while wedding invite cards were dished out. The scene then shifted to the three happy friends posing together for a commemorative group photo.

Seated in between her friends, Park Shin Hye is seen smiling shyly and sweetly as Uhm Ji-won, behind her, leaned forward to touch her belly bump. What gave the baby’s gender away was a double bubble balloon Uhm Ji-won was holding, printed with “Hello Baby Boy ♥” with a baby boy figurine in it! 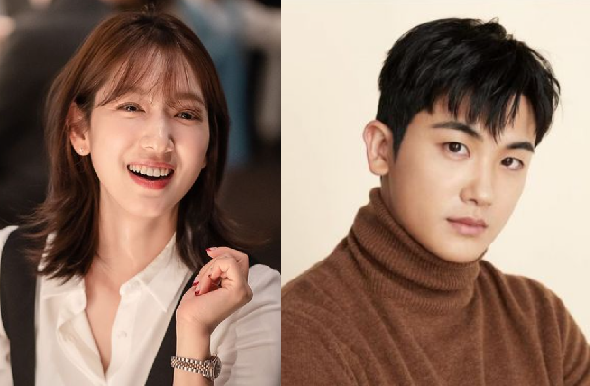 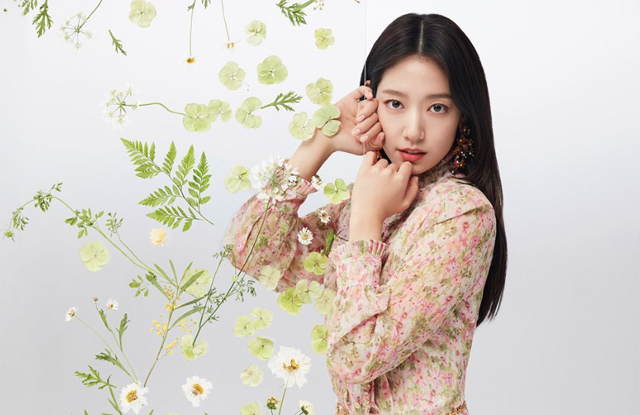 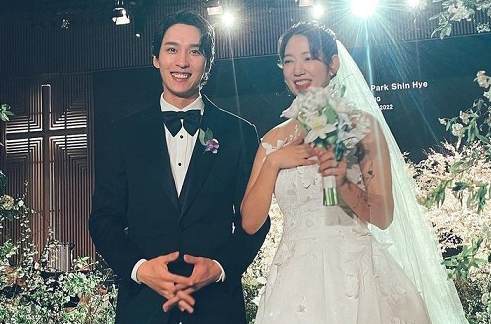 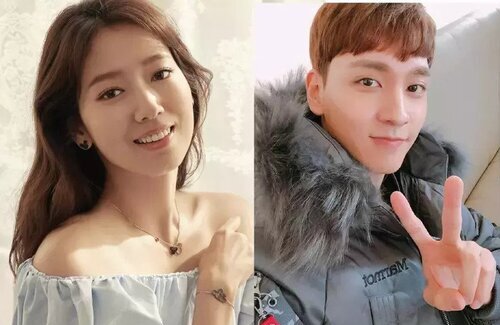