Chinese novel-based historical romance The Long Ballad <长歌行> has been fervently discussed since its release. The three onscreen couples featuring Diliraba Dilmurat (迪丽热巴) and Leo Wu Lei (吴磊); Zhao Lusi (赵露思) and Liu Yuning (刘宇宁); and Yi Daqian (易大千) and Cao Xiyue (曹曦月) offer different relationship dynamics which are all engaging. Many viewers hope that they all have happy endings. 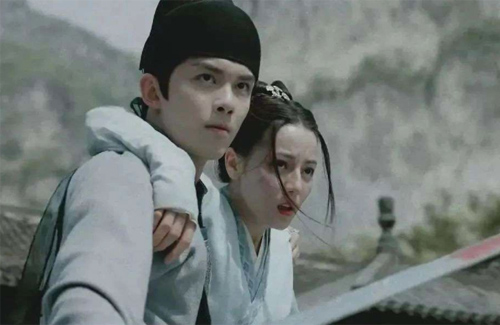 Despite their strong patriotic instincts to protect their own countries, Ashlie Sun (Wu Lei) and Li Changge’s (Diliraba Dilmurat) admire each other’s courage and determination. Their love deepens across every encounter and they suffer many heartbreaking moments because of opposing loyalties. When Changge realizes the truth behind the deaths of her parents and finally lets go of her vengeful desires, she and Ashlie unite to fight a greater rival to restore peace. They confess their love to each other and happily gets married. 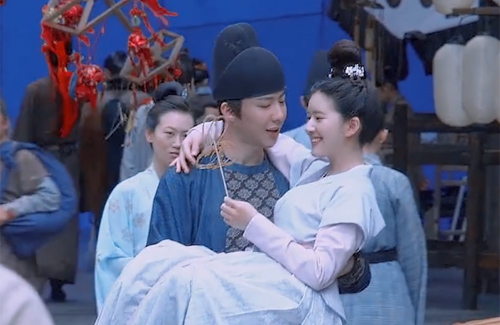 The pairing of princess Li Leyan (Zhao Lusi) and cold and heartless bodyguard Hao Du (Liu Yuning) is a slow-burning romance. Although Hao Du has a tough exterior, he has a soft spot for Leyan and never wants to see her get hurt. When Leyan’s happiness is at stake because she is pressured to enter a loveless marriage for political reasons, Hao Du risks his life to battle Ashile She Er (Kudousi Jiang Ainiwaer 娃尔). Leyan is moved by his selflessness and realizes her own feelings for him. Hao Du overcomes his sense of inferiority being a lowly bodyguard, and the pair is expected to marry and find happiness together. 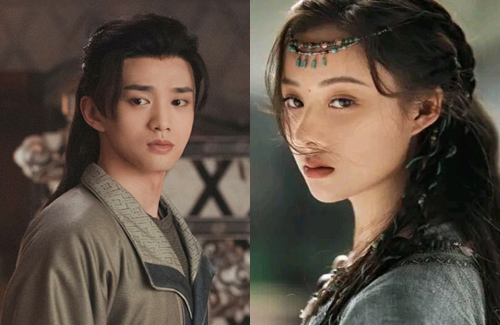 The last couple, Mu Jin (Yi Daqian) and Mimi Guli (Cao Xique), displays a lighthearted romance with their playful bickering and devotion for each other. While Mimi Guli initially fell for Changge due to her male disguise, Mimi Guli later discovers her true identity and they become good best friends. During this time, she draws interest from Mu Jin, and the two later develop feelings for each other. While the original comics saw a tragic end for Mimi due to her secret identity as a spy, the drama adaptation is expected to give Mimi Guli a happier ending with Mu Jin.