The original series follows a group of hopeful students and their lives at the police academy. The students shine with their own unique charms as they fulfill their dreams. To introduce the characters, the newly released poster gives details of the students’ MBTI personality types.

Chae Young Min takes on the role of a struggling student who barely met the requirements to enroll in the police academy. Holding a whistle with a pensive expression, Chae Young Min’s ESFP personality is described as straight forward and rushes head first in any situations.

Lee Shin Young plays a former national judo player who later joins the police academy and has an ISFP personality. Meanwhile, Park Yoo Na plays a studious student with a ISTP personality and always scores at the top of her class. While the two introverted characters usually keep to themselves, they would slowly open up to their peers as their friendship grows stronger. 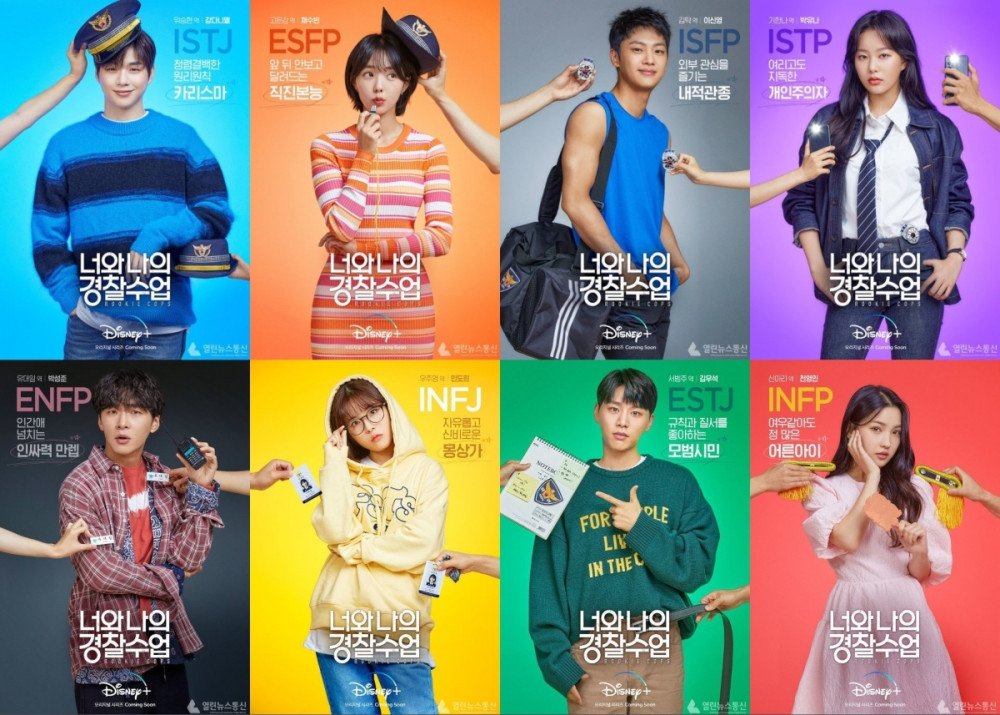 Rookie Cops is slated to be released in the first half of 2022. 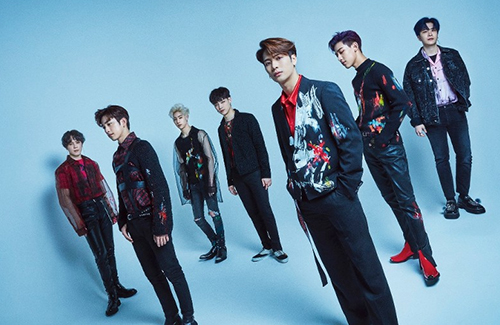 Jackson Wang’s band GOT7 has postponed their upcoming Hong Kong concert to another date.