Based on a novel of the same name, the drama tells a love story between a court lady (Lee Se Young) who strives to live without restraint, and King Jeongjo (Lee Junho) who prioritizes his country over his love.

Most impressively, the popularity of The Red Sleeve garnered renewed interest in dramas relating to the historical life of South Korea King Jeongjo and pushed 2007’s drama Lee San, Wind of the Palace back to the charts. 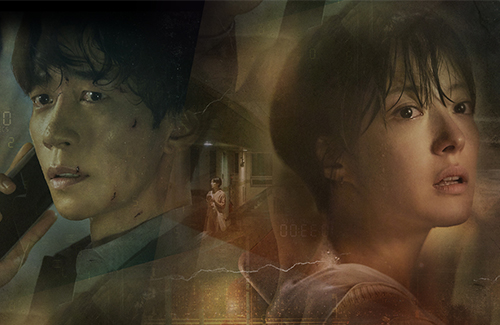