Produced by Penguin Pictures and directed by Chiang Ka-chun (蒋家骏), The Legend of Xiao Chuo <燕云台> follows the life of legendary Xiao Yanyan, a Khitan empress who married Emperor Jingzhong of Liao and became the nation’s lead military commander, up until she was 60 years old. Xiao Chuo’s military prowess and civil skills makes her an influential figure in many fictional works, such as being the main antagonist in many Generals of the Yang Family <杨家将> stories.

According to sources from set, extensive research was done on the time period of the Liao Dynasty, which is when the The Legend of Xiao Chuo takes place. The cast has been working recreating many artifacts that has been dug out from Khitan graves. The original novel has also been approved by the General Administration of Press and Publication (GAPP) and recommended by the China Writers Association for its accurate portray of history, and is one of 25 original works that was part of the celebration of the 70th anniversary of the People’s Republic of China. 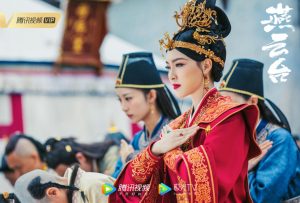 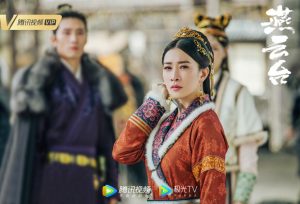 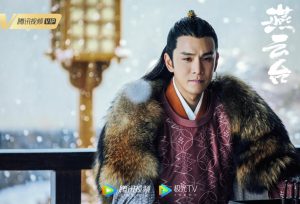 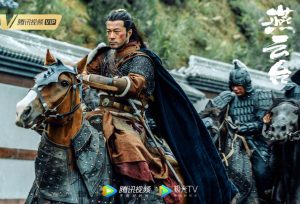 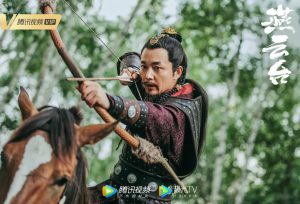 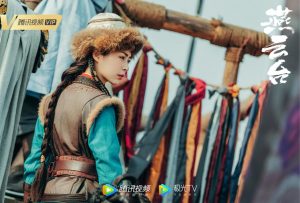 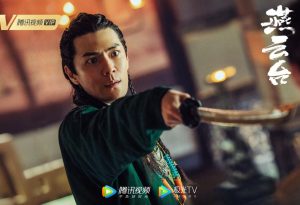 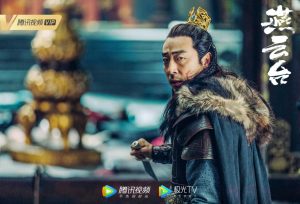