Sammi Cheung (張秀文), not to be confused with singer Sammi Cheng (鄭秀文), was introduced to the industry after winning runner-up at the 2010 Miss Hong Kong Pageant. For the next eight years, Sammi maintained her relevant on TVB variety programs whilst making occasional acting appearances in TV dramas.

Known for her voluptuous figure, paparazzi were surprised at how well Sammi was at keeping her private life clean and gossip-free. Apparently, Sammi had a long-time boyfriend Victor Chow (仇耀斌), son of late football goalkeeper Chow Chee-kong (仇志強). The couple dated for six years before confirming their breakup earlier this week, after Sammi was spotted on a date with another man, actor Terence Yin (尹子維), at a bar.

“Terence Yin and I were actually discussing about work,” clarified Sammi in a phone interview. “Actually, I am now single.” Sammi declined to share the reason behind the breakup. Victor himself also confirmed through a text message to the press that his relationship with Sammi has ended. “I just want to say that I wish the people around me will live happily without stress. Thank you all for the concerns!”

Up to this point, Terence had been dating Chinese model Raquel Xu (徐冬冬), which he confirmed in January of this year. However, after the couple were seen fighting in the streets a few weeks ago, Raquel confirmed that they are now on a break. 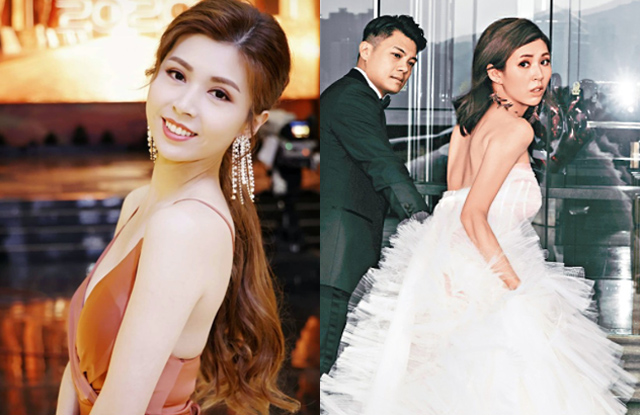 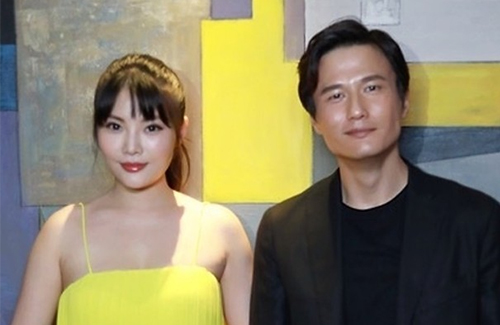 He even attempted to give his ex, Xu Dongdong, an entire apartment. 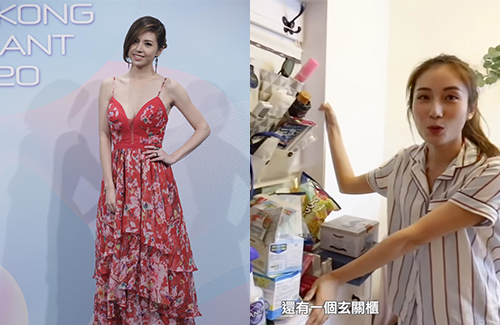 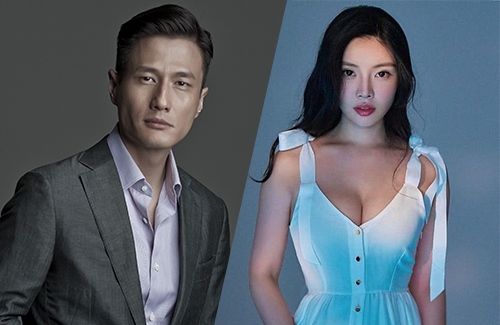 Terence Yin and Raquel Xu broke up four months after their engagement. 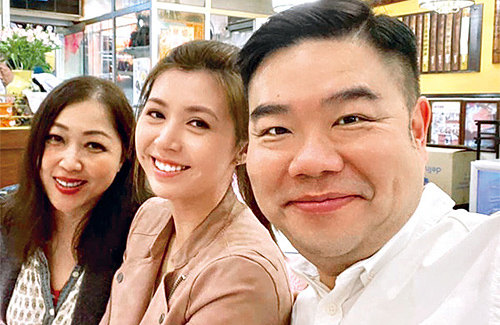 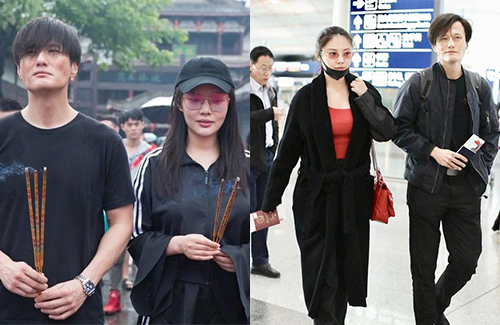 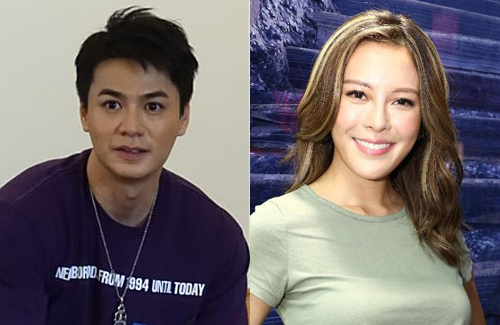 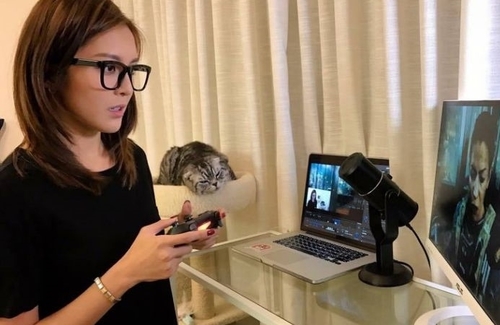