One of the earlier hot favorites in the 2013 Miss Hong Kong pageant, Virginia Lau (劉溫馨) was not placed in the top three. However, that does seem to put a damper on the Central Academy of Drama graduate from Beijing, who has been shortlisted by TVB to sign as an artist.

With experience from filming advertisements to mini movies, Virginia is considered a good fit for TVB. When reporters asked TVB senior executive, Virginia Lok (樂易玲) to confirm the news, she happily said, “The Miss Hong Kong contestants this time are all have pleasant faces which are well-received by family viewers, especially Virginia Lau. She has the making of an actress.”

Ms. Lok also confirmed that TVB has arranged for an internal meeting between the executives and producers on September 5 to sign the pageant winners and allow the contestants interviews slots.

With such good news, it is no surprise that 22-year-old Virginia was not at all disappointed that she was only placed in the fourth position in the pageant finals. She said, “I feel I have room for improvement. The performances of the top three must be very good.” Virginia indicated that she is interested in pursuing a master’s degree or becoming an artist.

After the pageant on Sunday night, Virginia was chauffeured back to Huangpu, Guangzhou. She lost her way while looking for her address.

Following that, they were chauffeured home to their respective residences. While Grace’s father welcomed her with open arms at the doorstep of their luxurious Kowloon Tong house, and Sisley’s father also came to the car to walk her daughter home. It was a cold welcome for Moon and Tammy with no family members waiting for them. 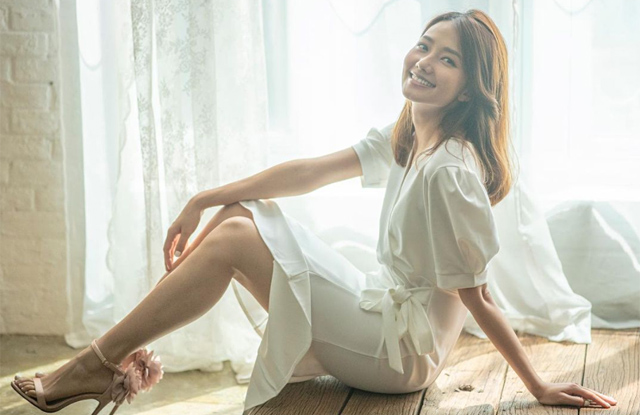 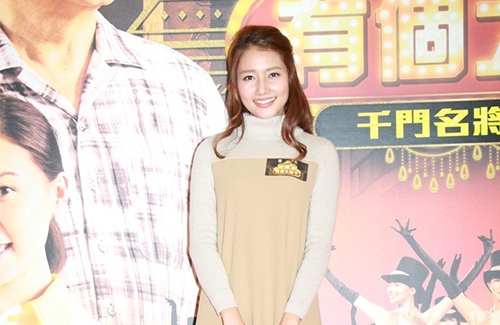 Virginia Lau, part of the generation that gave us the likes of Grace Chan, Sisley Choi, and Moon Lau, is picking up speed in her career.