TVB is offering the chance for former artists to return to TVB. With HKTV’s failure in obtaining a free broadcast license, many of the station’s artists and production personnel are facing a dim future.

TVB’s Come Home Love <愛回家> campaign provides an opportunity for these former artists and production crews to return to TVB. The campaign was first shown on yesterday’s episode of The Scoop <東張西望>, where it showed many of TVB’s current artists warmly encouraging their former colleagues to return. The campaign also provided two hotlines – one for artist management, another for human resources. The campaign is also looking forward to hire newcomers.

TVB’s Deputy Director of External Affairs, Tsang Sing Ming (曾醒明), said, “The goal is to absorb more talent for the company. As long as they have a passion for the television industry, anyone is welcome. It doesn’t matter if they have worked for TVB before or not, but we will handle the files of former colleagues first.”

It has been reported that certain HKTV artists are indeed interested in returning to TVB, including Felix Lok (駱應鈞) and Dominic Lam (林嘉華). TVB executives had also publicly expressed their hopes for the two former TVB veteran actors to return.

In a phone interview, Felix said, “[The campaign] is a good thing, but I still have about a year left in my contract with [HKTV]. I may have to wait until the situation gets clearer before I decide.”

Dominic said, “I already went back to TVB two times before. If I go back this would be the third time! It’s a good thing that they’ve decided to start this [campaign]. As for whether or not I’ll return, I don’t know yet, but I will not rule out the possibility of collaborating with an organization that has good faith. However, the script will always come first.”

It was rumored that after shooting Forensic Heroes 3 <法證先鋒III> for TVB in 2011, Maggie Cheung Ho Yee (張可頤) left the station in bad terms and was blacklisted by TVB, hence hindering her chances to return. She clarified on her Weibo that she has maintained a good relationship with TVB, and though her contract with HKTV has already ended, she is currently not interested in signing with any television company.

PCCW’s Now TV, which has just obtained a free license for their sister station Hong Kong Television Entertainment, revealed that they did receive a few phone calls from former employees asking to return. Production manager Ho Lai Chuen (何麗全) expressed that he has been closely following the news regarding the current status of HKTV employees. He added that producers Mui Siu Ching (梅小青) and Lau Kar Ho (劉家豪) currently have a list of about 20 names of those whom they will interview.

Ho also expressed that he has personally contacted a few former employees, most from non-entertainment departments as it is the current focus for Now TV. As for television drama entertainment, he revealed that the company has already completed one drama, which is comparatively different from the productions that TVB and ATV has made. He also revealed that another drama is currently in its script-writing process, and a third drama is in its brainstorming stages.

Despite TVB’s public message stating that it will welcome back former employees, HKTV artists questioned TVB’s sincerity. Al Wai (艾威) said that TVB should have the contact information of all its former artists and “it wouldn’t be difficult to contact [them]; there was no need to issue a public message and perhaps it was a segment of the [entertainment] program.” Al also revealed that he had no intentions of returning to TVB and will become a shoemaker instead.

Catherine Chow (周家怡) said, “Did [TVB] receive so many calls until [the phone was ringing off its hook]? But I haven’t heard from people around me that they got the calls. We are more focused on what [Chief Executive] CY Leung (梁振英) responds, rather than making calls to find work.”

Rain Lau (劉玉翠) had cried emotionally at Sunday’s public protest against the government’s rejection of HKTV’s license application. She was upset by the changing Hong Kong politics and whether justice still remained. She also did not have plans to remain in the entertainment industry, as she will soon take her exams to become a medical practitioner.

Chan On Ying (陳安瑩), who often portrayed minor roles in TVB dramas, was also reluctant to return to TVB. “Even if I go back, I won’t have any good days there. In the past, they always said that I didn’t meet the [quota] for show appearances and had to go back to the studio to do dubbing to compensate instead. Why not just ask me to go back and clean the toilets to meet the shows [quota]?” Chan expressed her bitter experience while working with TVB for three decades. 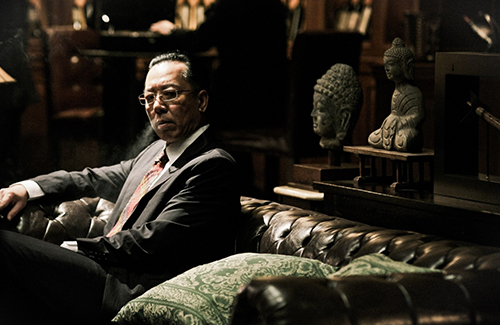 The former TVB veteran actor hasn’t been getting as many job offers as before after he went through his surgery. 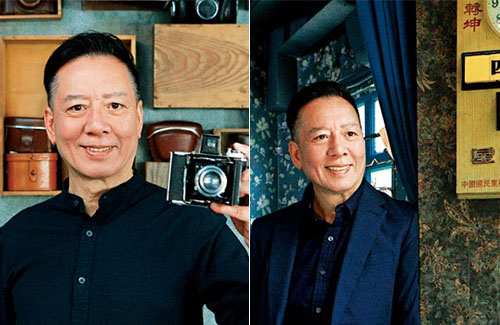 Felix Lok’s character defined his fate, and he has no problem with that. 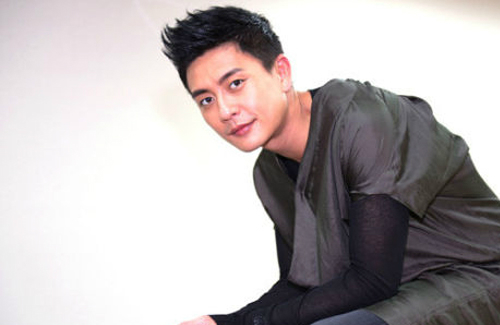 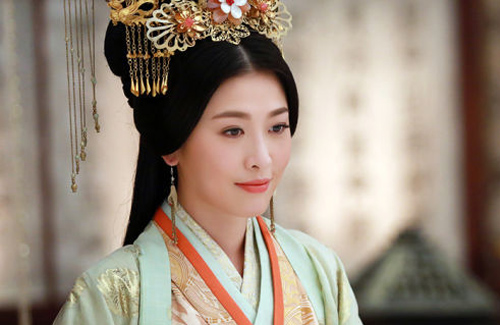 Niki Chow’s career in Mainland China is flourishing after her popular role in period drama, “The Virtuous Queen of Han”. 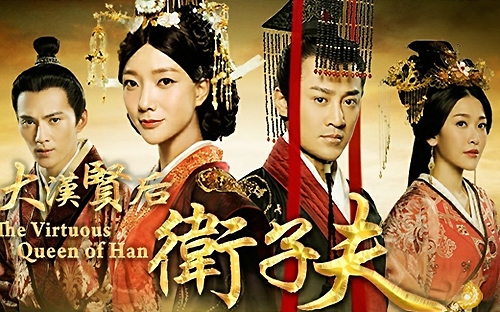 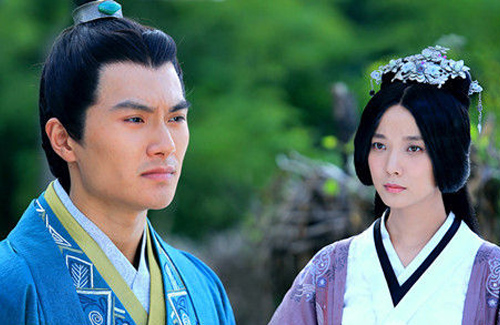 NowTV’s hit drama, “The Virtuous Queen of Han”, is currently airing in Hong Kong, boosting the popularity of its stars, including Shen Tai.