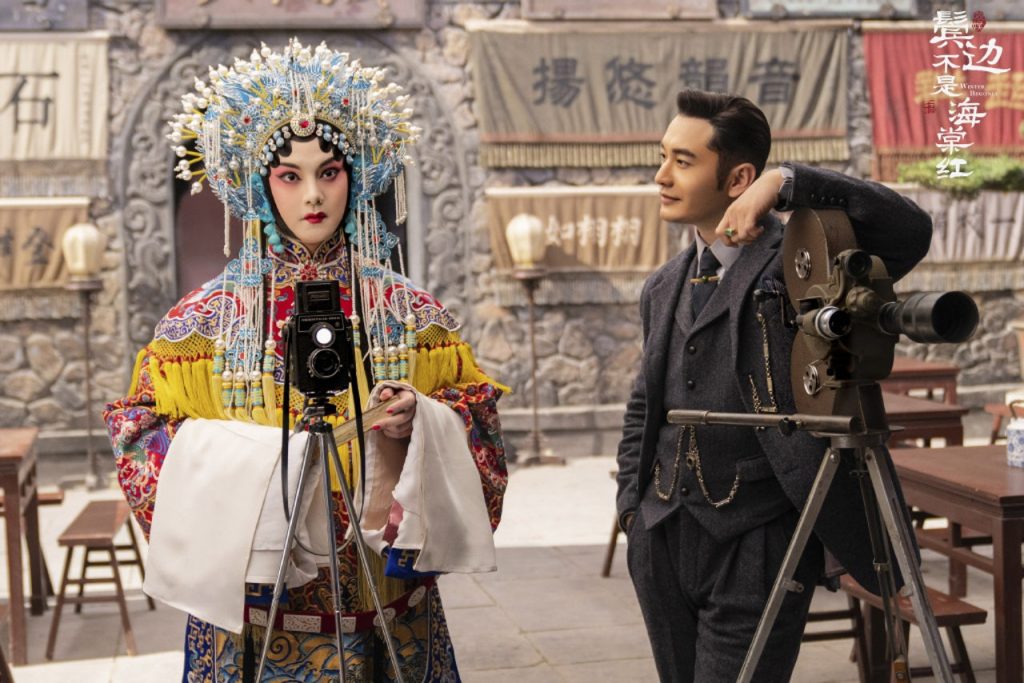 Adapted from a novel of the same name, Winter Begonia tells the friendship between two key members of royal acting and musical academy Liyuan – opera performer Shang Xi Rui (played by Zheng Yin) and rich merchant Cheng Fengtai (played by Huang Xiaoming) who are bonded by their shared passion for Peking opera. Charmaine Sheh’s appearance was another major highlight.

Following the airing of the drama, many viewers have praised the series for its film-like cinematography. The costumes and art direction are the work of Doris Song (宋晓涛) and He Jinluan (栾贺鑫), the same duo who were behind the gorgeous visuals in Story of Yanxi Palace. The team made over a hundred  costumes from Suzhou and Hangzhou which were beaded by hand, with meticulous care paid to the matching of each costume. In terms of set design, the design of shuiyun towers took reference from Beijing hutongs’ architectural style, while the Cheng palace is based on design of palaces during the olden times. 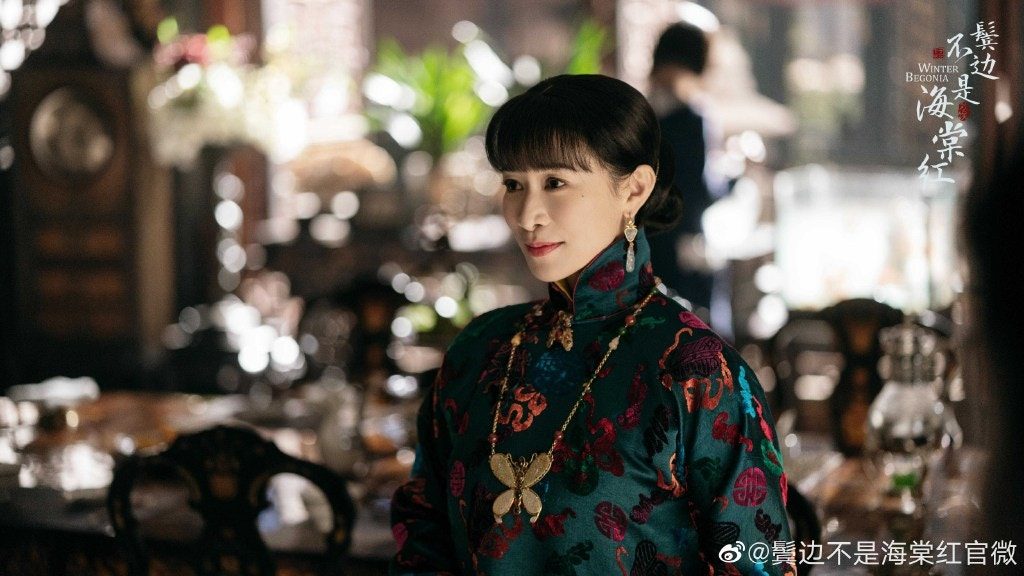 Charmaine plays Fan Xiang’er, the gentle and intelligent wife of Cheng Fengtai. The character’s youthful image with fringe, and appearances in understated elegant qipao outfits earned nods from viewers. The second daughter-in-law of the family, she is able to handle all matters of the household skillfully and thoughtfully, while yet showing off the candid and forthright side of Dongbei women. As a wife, her antics’ include displays of jealousy, blaming her husband for his impulsive use of combat outside, and even lying that she has to fund her own dowry. Charmaine presents the two contrasting sides of her character convincingly, and her facial expressions in both passionate or playful scenes with husband Huang Xiaoming are perfectly spot-on. 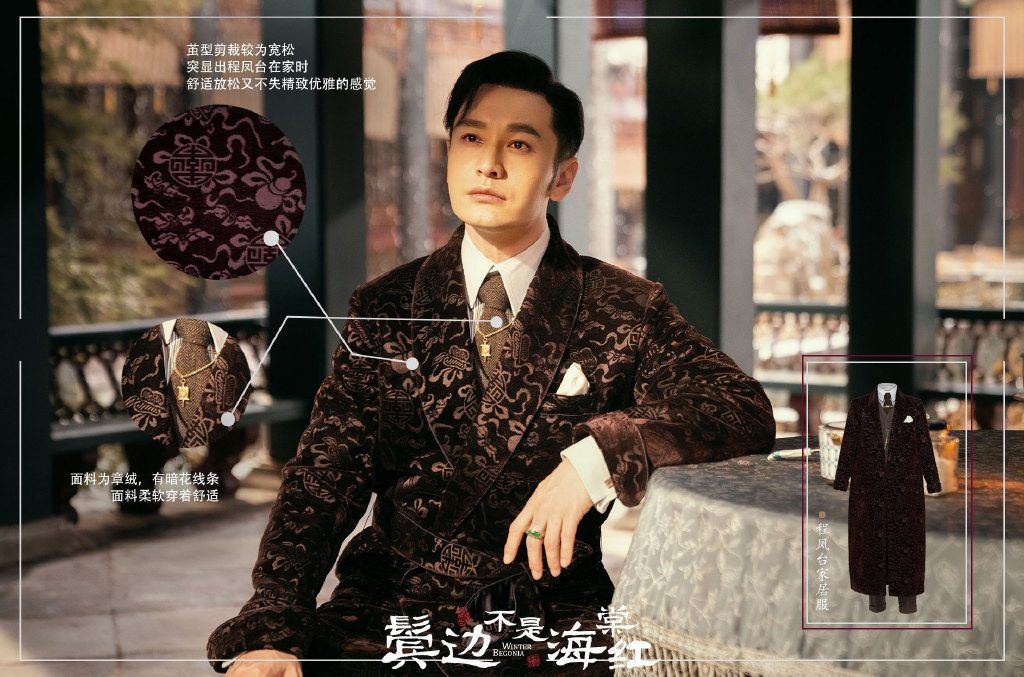 Last year, Huang Xiaoming earned the reputation of being “oily” for his overbearing speech on the reality show Chinese Restaurant <中餐廳>. This time, he successfully drops this impression as his character’s Ming Dynasty western-styling reminded viewers of his role as the suave Hui Man Keung in Shanghai Bund <新上海灘>. In terms of line delivery and performance, Huang Xiaoming, who graduated from film academy, showed a better command of his onscreen timing than co-star Zheng Yin. 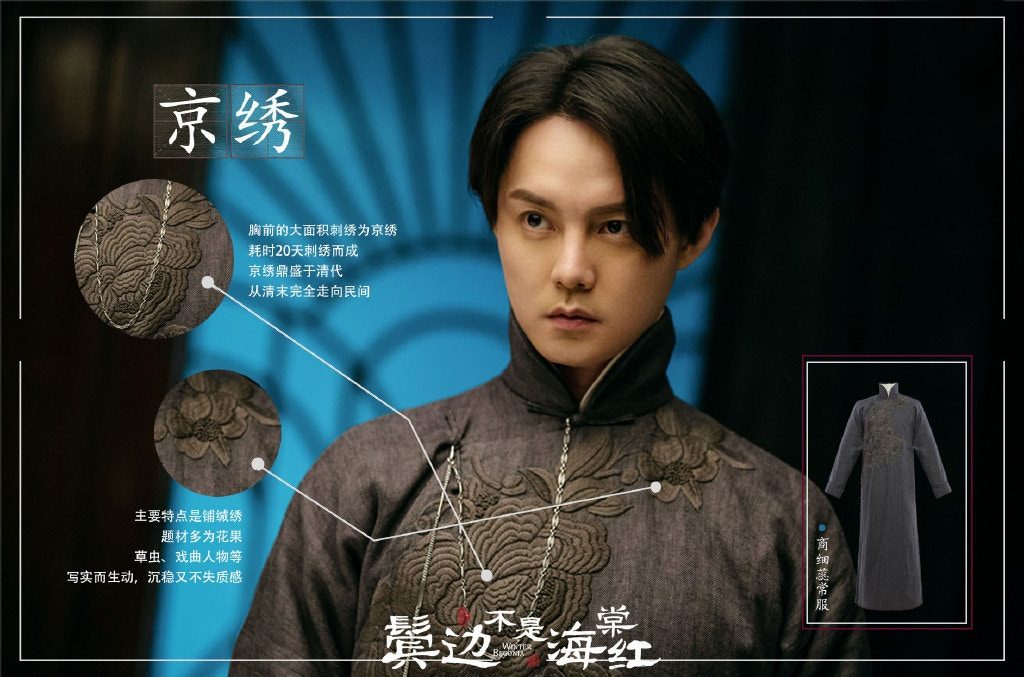 Zheng Yin, who plays famed opera celebrity Shang Xi Rui, resemble Leslie Cheung’s (張國榮) image in Farewell My Concubine <霸王別姬>, but did not live up to expectations. While his opera artist imaging in the drama is still acceptable, Zheng Yin’s chubby face, puffy eyes and lack of femininity were especially apparent when he appeared out of opera costume. Many viewers who had been looking forward to this dramatic version of Farewell My Concubine were disappointed, complaining that Zheng Yin looked more like a kindly grandmother than a peerless celebrity. 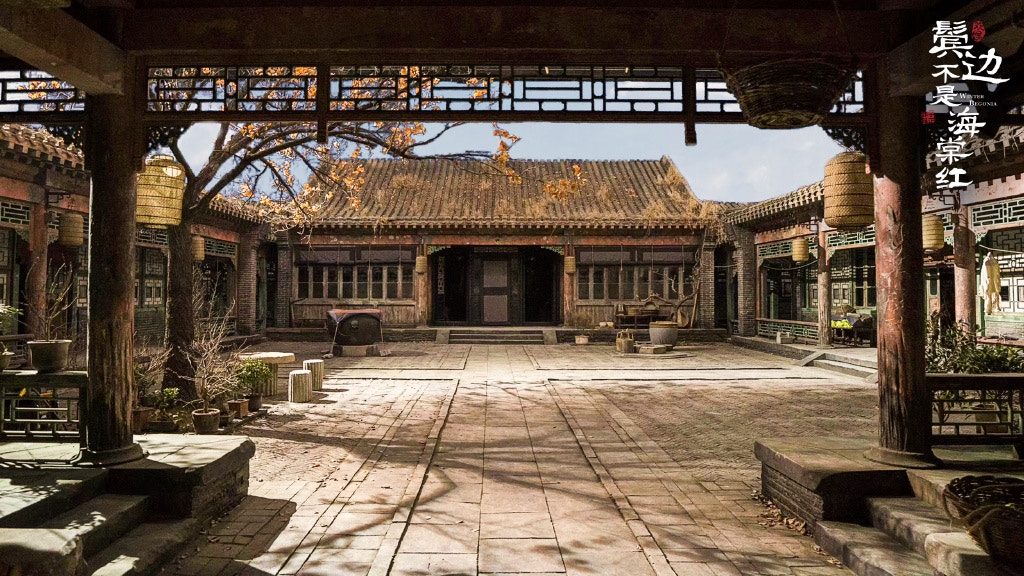 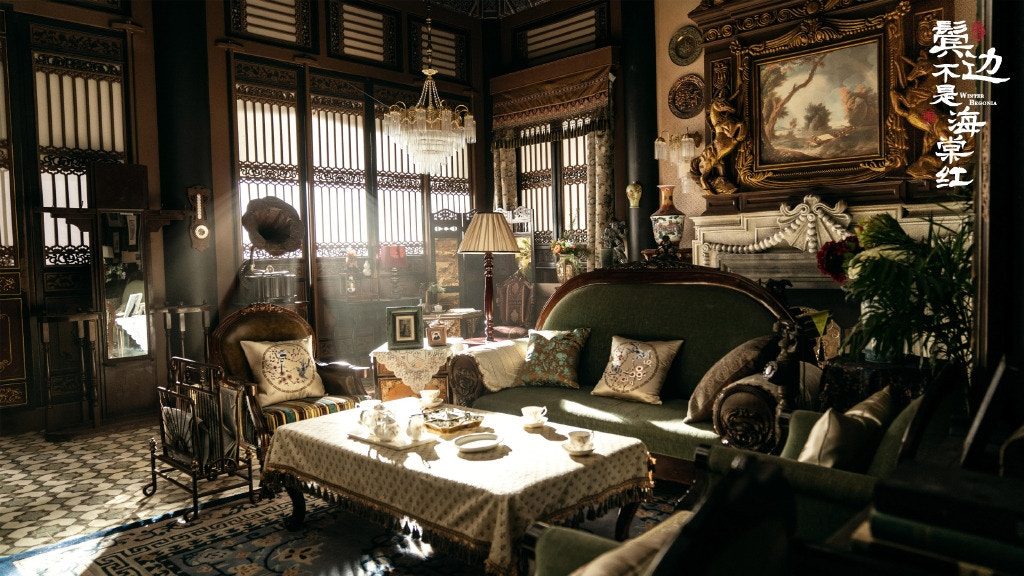 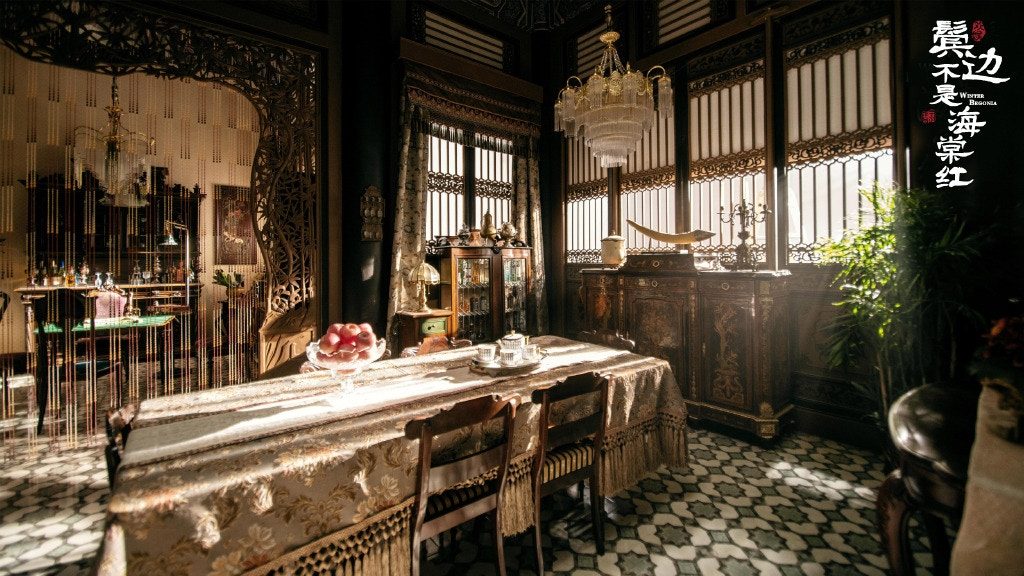