Wong Cho Lam (王祖藍), Leanne Li (李亞男), and their two daughters moved to Shanghai this year, as the pair continues to focus their careers in China. The family settled in a luxurious residential area, living in the same district as China’s top celebrities.

Recently, Leanne posted a video of herself dancing in white crop top which caught everyone’s attention with her slim 22-inch waist. The video was filmed in an outdoor area which resembled  Yunjin Dongfang, one of Shanghai’s luxury apartment complexes located in the Corniche area with a beautiful view of the Huangpu River.

Known for its understated elegance without being ostentatiously flashy, the residential complex is constructed using top tier materials. The smallest unit in the complex is at least 2,000 square feet, and every unit has a big balcony. It is said that every square foot costs 100,000 Chinese yuan! A 2000 square-foot, four-bedroom apartment sells for at least CNY 46 million and monthly rent costs about CNY 50,000. Although the costs seem astronomical, it is definitely within Cho Lam’s budget considering his success in China as a celebrity and talent agent with his own production studio. 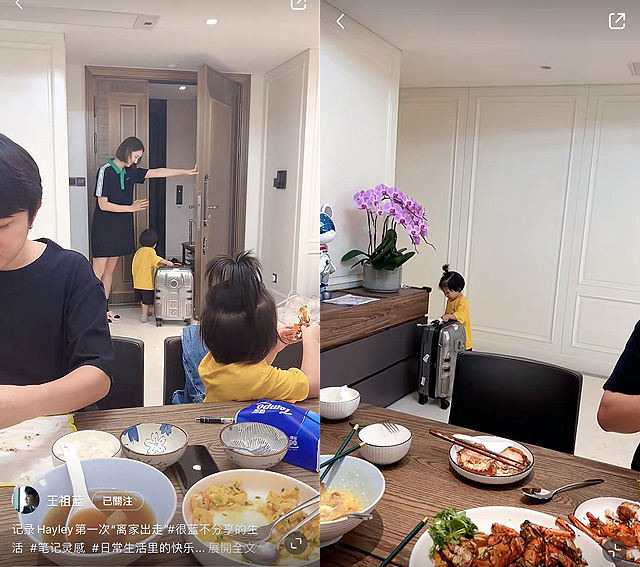 Cho Lam’s residential complex is popular with local celebrities. Hu Ge (胡歌) and Tiffany Tang Yan (唐嫣) both own units there. It is rumored that popular live stream influencer Li Jiaqi (李佳琦) bought a duplex unit in 2019 for CNY 130 million.

Owning multiple properties in Hong Kong, Cho Lam sold his condo in Mayfair by the Sea II in the Pak Shek Kok district this year. He sold the 4-bedroom, 1696-square-foot unit with 928-square foot garden and parking space for CNY 45.8 million. Six years ago, Cho Lam had purchased the unit for CNY 37.1 million and coolly pocketed CNY 8.7 million with the recent sale. 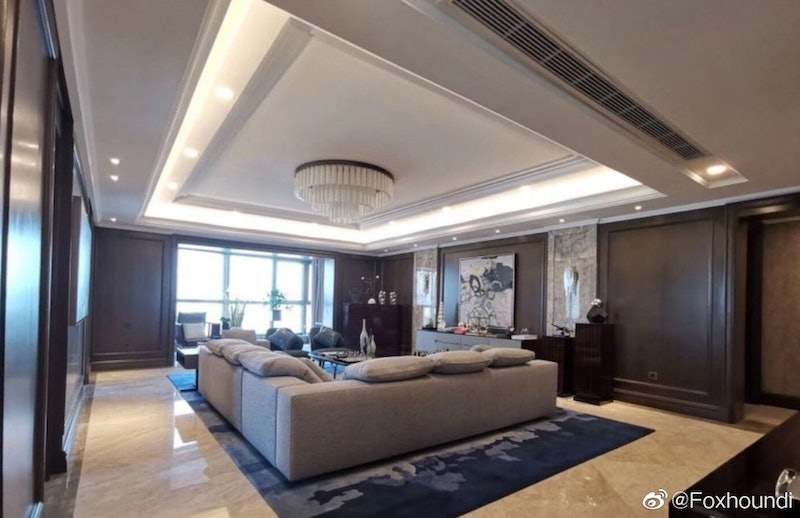