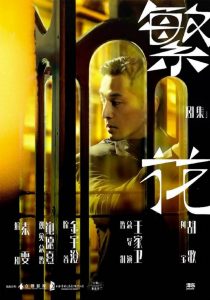 Adapted from the award-winning novel of the same name written by Jin Yucheng (金宇澄), the story of Blossoms Shanghai begins in 1992, at the height of Shanghai’s growth after

China’s economic reform. It closely follows the journey of Mr. Bao, a young opportunist with a troubled past, who grows to become one of the wealthiest men in the city. Throughout his life he becomes entangled with several women, among them Lili, his business partner; Lingzi, the owner of a small-time restaurant; and Miss Wang, who works at a trading company. All three women represent different eras of his life.

When he was told that Lili had been trying to embezzle him, Mr. Bao was put at a cross roads. On the other hand, he really wanted to trust Lili, his close business partner of many years, but he also had his doubts. In the end, he learns that belief is the most powerful potion.

Wong Kar Wai produces the show, and also directs the first episode. Though Wong had started his career in television, Shanghai Blossoms is his first ever television drama as producer, and his first project since 2013’s The Grandmaster <一代宗師>. According to reports, Wong thinks very highly of the novel, calling it “Shanghai’s Along the River During the Qingming Festival.”

Meanwhile, Wong has also been preparing a film version of the novel. The film is a project that has been in the making for many years, and it is intended to be part of a trilogy of films that also brought the world In the Mood for Love <花樣年華>, and 2046. 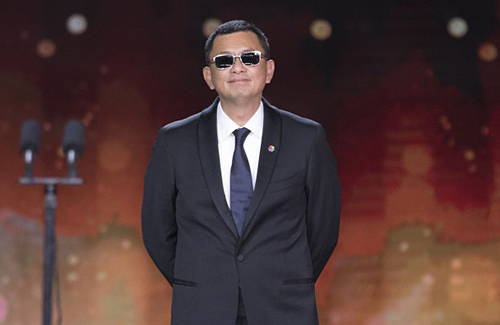