Where Dreams Begin follows a group of six young people striving to chase their dreams while trying to balance their families, friendships, love, and careers. The story unfolds with the sincere and courageous Xiao Chunsheng (Xiao Zhan) and his close friends Ye Guohua (Liu Ruilin) and Chen Hongjun (Cui Hang). Despite having different personalities, the trio cover for each other’s weaknesses with their combined  strengths, as they bond through their experiences of joining the military, taking the university exam, and building a business together.

In the midst of chasing his passions, Chunsheng meets Tong Xiaomei (Li Qin), a Beijing girl who passionately pursues her dream of being a doctor.

Co-produced by NewStyle Media Group and Xixi Pictures, Where Dreams Begin is expected to be a high-quality drama led by an esteemed production team. The CEO of Xixi Pictures, Yang Xiaopei (杨晓培) is renowned for creating many IP dramas including Fighter of the Destiny <择天记>, The Legend of Fu Yao <扶摇>, and Ancient Love Poetry <千古玦尘>.

Additionally, Where Dreams Begin will be helmed by well-known director Fu Ning (付宁) who has worked on classics such as Shi Cha Hai <什刹海>, Family <全家福>, and Xiong Di Che Hang <兄弟车行>. He is highly acclaimed for his realistic works showcasing a great blend of warmth, nostalgia, and inspiration.

According to sources, Where Dreams Begin is selected as a project of the 2019-2022 Recording a New Era by the Beijing Municipal Radio and Television Bureau. Reflecting on the past with a motivational story about youths, Where Dreams Begin illustrates a meaningful history fitting for future generation learning. 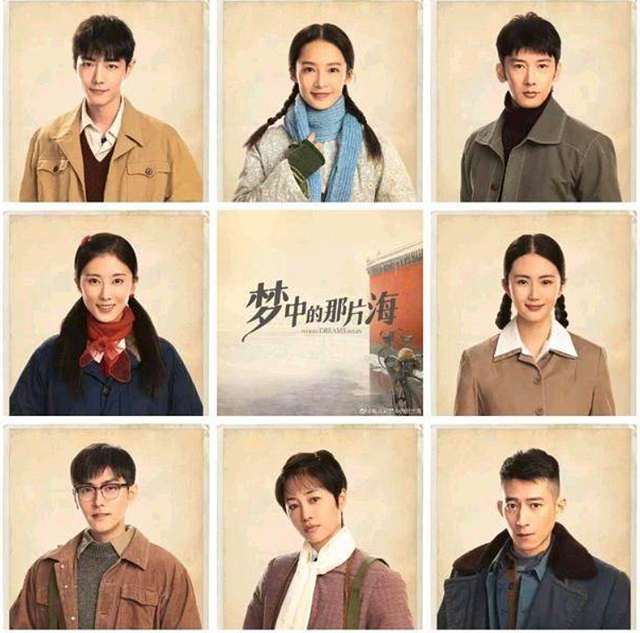