China has decided to do yet another adaptation of Jin Yong’s (金庸) famous wuxia classic Legend of the Condor Heroes <射鵰英雄傳>, but to everyone’s surprise, fans aren’t mad.

Starring Yang Xuwen (杨旭文) as Guo Jing and Li Yitong (李一桐) as Huang Rong, The Legend of the Condor Heroes is directed by Jeffrey Chiang (蔣家駿) and produced by Zhejiang Huace. It is the 10th television drama adaptation of the Jin Yong novel; the last drama adaptation was in 2008, which starred Hu Ge (胡歌) as Guo Jing and Ariel Lin (林依晨) as Huang Rong.

It was a shocker when Zhejiang Huace announced in 2016 that they were working on an adaptation of Legend, and that Yang Xuwen, a newcoming actor and relatively unknown, would star as the show’s iconic lead. At the time, fans and critics had their doubts; China’s last two adaptations of the novel starred actors who already had some years of acting experience on their belts.

Doubts were casted away after witnessing Yang Xuwen’s performance in Legend, which premiered last month on Dragon TV and the online platform iQIYI. Fans praised Xuwen’s honest acting, and how it perfected Guo Jing’s naive yet kind-hearted personality. Critics noted that Xuwen’s own experiences is quite similar to his character—that through hard work, dedication and patience, success will eventually come to everyone’s doorstep. Dedication and moral strength can turn even an inarticulate man like Guo Jing into a hero.

Xuwen, born in 1994 in Nanjing, was scouted by Huayi Brothers before his graduation at the Central Academy of Drama. He made his debut in the 2014 drama Cosmetology High <美人制造> and gave supporting appearances in many high-budget dramas, most recently in 2016’s Noble Aspirations <青云志>. The Legend of the Condor Heroes is Xuwen’s first drama as lead. 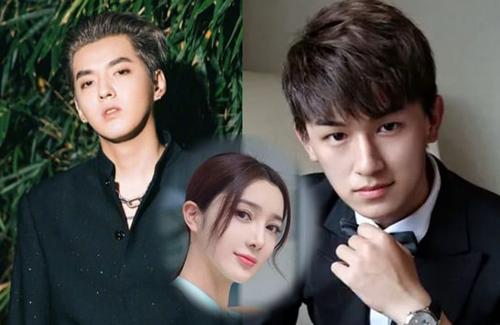 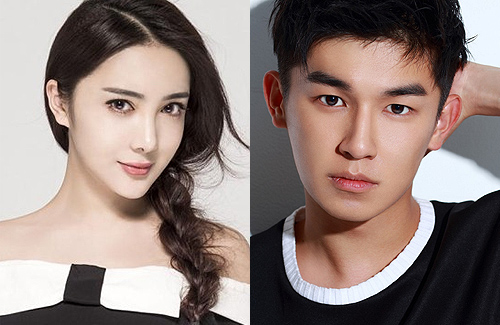 The naked body of actress, Ren Jiao, was found beside a hotel in Suzhou. She was seen on the night of her death with Mainland actor, Yang Xuwen. 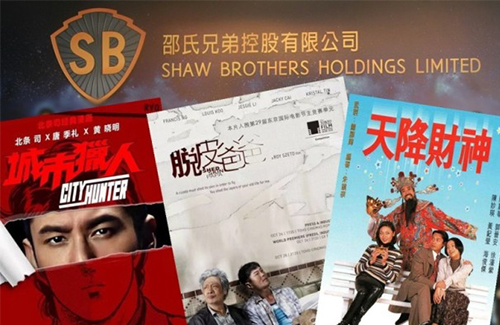 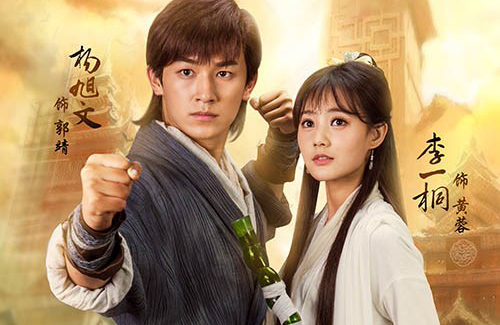 The latest TV adaptation of “Legend of the Condor Heroes” stars William Yang as Guo Jing and Li Yitong as Huang Rong. 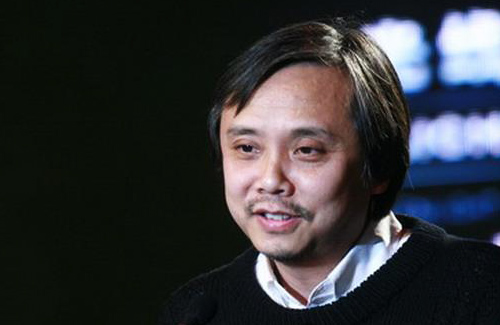 After the success of “Painted Skin” and “The Four”, Peter Chan will make a film adaptation of “Legend of the Condor Heroes”.