In just one night, Zheng Sheng (郑爽) went from being one of the nation’s most popular actresses, to one of the most hated, after former boyfriend Zhang Heng (张恒) revealed that she had planned on giving up her surrogate children for adoption.

But Zheng Shuang isn’t the only actress to have done this.

Years ago, 59-year-old Chinese American actress Joan Chen (陈冲) also gave up her twins for adoption. She didn’t meet the same backlash as Zheng Shuang, but the incident was significant enough for many netizens to remember.

Joan Chen and her second husband, Chinese American cardiologist Peter Hui, have two daughters. But before the birth of their daughters, Joan went through a severe miscarriage which led to her doctor saying that it would be hard for her to get pregnant again. In 1997, the couple adopted twin girls, and international adoption documents were approved. However, soon after the approval, Joan discovered that she was pregnant. Nonetheless, she insisted to adopt the twin girls, and brought them over to San Francisco, where she lives. In an interview conducted at the time, Joan said she would treat all three of her girls like they were her own.

But that was the only interview where Joan mentioned her twin girls. The twins were soon erased from existence after Joan had her second daughter.

In 2010, netizens reached out to Joan Chen’s manager about the whereabouts of her twins. Through her manager, Joan admitted that she gave up the twins for adoption, as she could not manage three babies at the same time. Joan said she gave the twins to a couple with “good financial background” in New York City. The twins are doing great under their care. 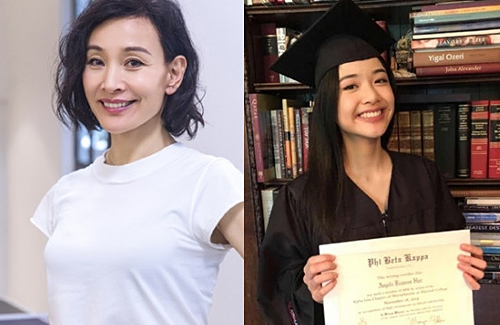 Chinese American actress, Joan Chen, is a proud mom of a Harvard graduate. 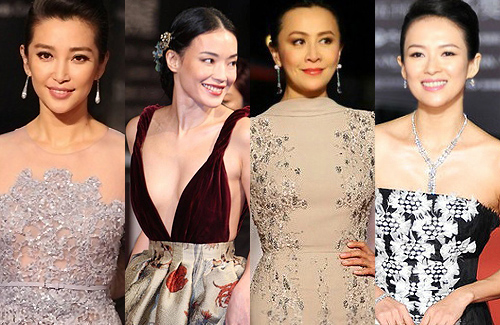