Yoyo Chen (陳自瑤) put aside her career to take care of the family. It is only now, 21 years later, that she is finally being recognized.

After an early stint as a model, Yoyo debuted onscreen in 2004 youth idol drama Sunshine Heartbeat <赤沙印記＠四葉草 2>. Despite her cute girl-next-door image making a lasting impression on the audience, she was unfortunately not given many opportunities afterwards. Her career took a further hit when she married Vincent Wong (王浩信) in 2011 and gave birth to their daughter during her prime years.

In an interview, Yoyo describes herself as someone whose head is always in the clouds and not very aware. “I think the public thinks that I am a very smart person, but I always feel like I am not the brightest. There are many things that I am lacking compared to others.”

Known for her anxious tendencies, Yoyo shared that she constantly worries about not doing well. “The reason behind my anxiety is that I am lacking confidence.” 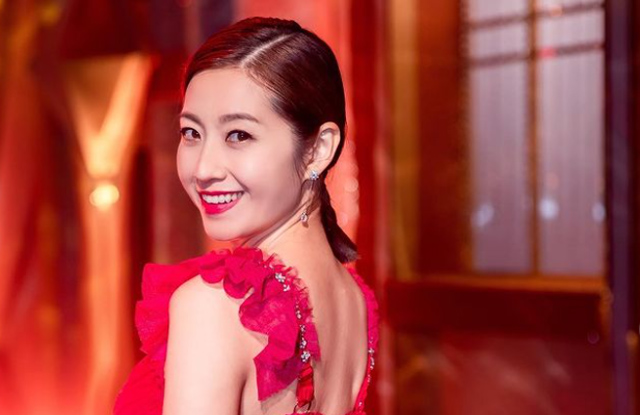 When she was younger, Yoyo’s dream job was to be a social worker but she decided to join the industry to her friends’ surprise. “Everyone was doubting I wouldn’t succeed, and acting wasn’t suitable for me. Even I am surprised that I stayed for so many years. In all honesty, I wanted to become famous when I first joined the industry, but I was always lacking a chance. I joined when I was in my prime years as an artiste but then refocused my priorities on my family after getting married and giving birth.”

While other artistes actively sought out opportunities by speaking with directors and producers and sharing their thoughts, Yoyo’s passive personality held her back. She admitted to lacking networking skills.

Since 2020, Yoyo felt that it was the right time to revive her career. Gaining praise for her sassy role in Life After Death <那些我愛過的人>, she was nominated for Most Favorite Female Character and Best Supporting Female Actress at the TVB Anniversary Awards.

Last year, Yoyo was the winner of variety shows Dub of War <好聲好戲> and Top Sales <識貨>. Finally, she won Best Supporting Actress at the 2021 TVB Anniversary Awards for her role in Plan B <寶寶大過天> to cap off a breakout year full of achievements. 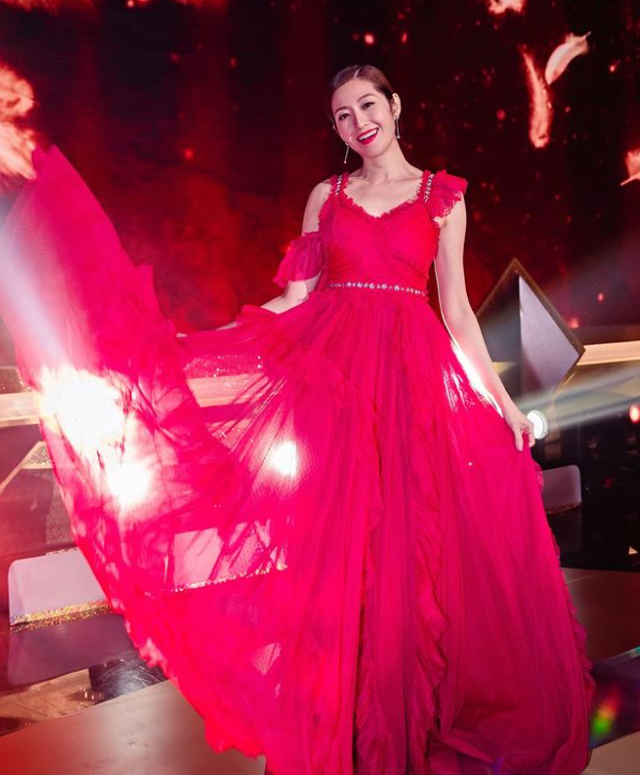 Vincent hopes his wife, Yoyo, can gain more recognition for her acting.