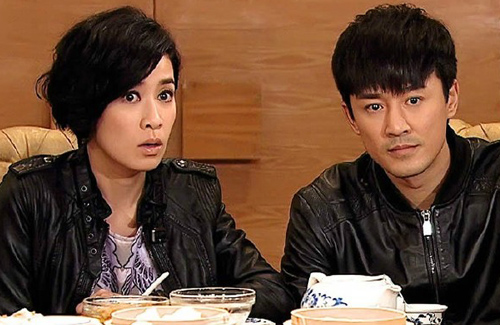 Earlier, new TVB Chairman Charles Chan (陳國強) stated that the company will invest more in film productions. Its recent investments in From Vegas to Macau 2 <賭城風雲II> and the film version of Triumph in the Skies <衝上雲霄> returned ideal box office sales. Due to the popularity of Line Walker, TVB plans to produce a film version to maximize on profits as well.

The film version of Line Walker will begin filming this summer. Charmaine and Raymond will reprise their roles. It was also speculated that TVB plans to invite Film Kings Nick Cheung (張家輝) and Sean Lau (劉青雲) to star as well.

Since the theme revolves around undercover police, TVB hopes to obtain approval to release the film in Mainland China as well. To increase viewer appeal, the film will focus on three major international drug rings.