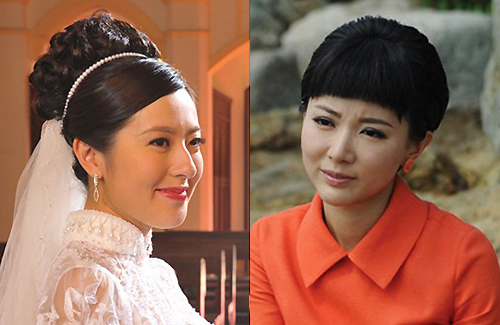 After two weeks of broadcast, Bullet Brain’s <神探高倫布> lackluster plot bored viewers. Average ratings remained stagnant at 26 points in the second week, with approximately 1.7 million viewers. Netizens commented, “It’s very boring and meaningless. I don’t know what it’s trying to say! It has to be cut!”

Both Wayne Lai (黎耀祥) and producer Lee Tim Shing (李添勝) had guaranteed that Bullet Brain would be a good watch, but this only set up high expectations that failed to be met. Viewers not only found the series to be dull, they also filed 39 complaints over its illogical and non-refreshing plot, apparent plagiarism, lack of authentic historical details, and unethical content. Bullet Brain was also criticized to be disrespectful towards Christianity and negatively affecting the Hong Kong police department’s image.

The finale of A Great Way to Care 2 <仁心解碼II> generated lukewarm response, pulling in average ratings of 29 points. The finale peaked at 31 points, but 18 complaints were filed over its gory scenes. It was clear that A Great Way to Care 2 was much more popular than Bullet Brain, which continued to plod along and fell into fifth place in MyTV online viewings behind variety shows and sitcom Come Home Love <愛•回家>.

Sire’s beauty was complimented, but her stiff acting and Cantonese accent annoyed viewers. In episode 9, Sire was found to cry out “Columbo” (Wayne Lai’s character) over 35 times within 21 minutes of screen time.