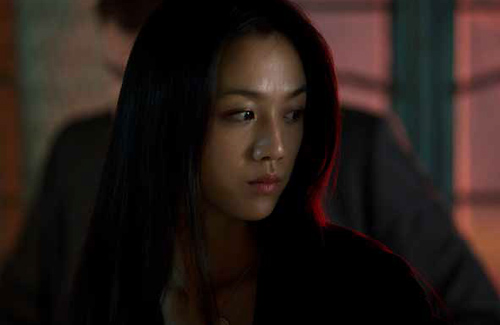 Hollywood heist thriller, Blackhat, has released its first trailer. Directed and produced by Michael Mann, the movie will open in theaters on January 16, 2015. The film is Michael Mann’s first directorial project in six years; his last movie was 2009’s Public Enemies.

Blackhat commenced filming in May 2013 and shot at various locations around the world, including Los Angeles, Jakarta, Kuala Lumpur, and Hong Kong. The film caught media attention in Hong Kong last August when it filmed in Central, one of Hong Kong’s busiest districts.

In the trailer, it appears that many of the actions scenes take place in Hong Kong, including well-known locations in Stanley, the Kwai Tsing Container Terminals, and Quarry Bay Station.