In Sohu.com’s poll amongst netizens, the media and film critics, the list for the Top Ten Chinese Movies in the second half of 2012 was revealed. The list includes several blockbusters released towards the year-end, as well as some lesser known films which generated positive reviews. With a 30 million RMB production budget, a new director Xu Zheng (徐峥), and stars Wang Baoqiang (王宝强), and Huang Bo (黄渤), Lost in Thailand easily tops the list as the best movie in 2012. While the story line about competing business rivals may be cliché, somehow all the elements of the movie synchronized to bring genuine laughter amongst the audience.  The box office figures raking in over 1 billion RMB made it the highest-grossing Chinese film of all time.

Seldom do films go where Cold War has – which is to precisely film and edit every minute and second to make it relevant throughout the crime thriller to keep the audience in suspense. When you pair two experienced filmmakers with carefully crafted screenwriting and the star-studded cast of Tony Leung (梁家輝), Aaron Kwok (郭富城) ) and Andy Lau (劉德華), it is a recipe for success. While many have criticized that Chen Kaige (陳凱歌) used up all his creativity to film Farewell My Concubine <霸王別姬>, there is no doubt that he has reinvented himself with Caught in the Web. The film is fresh in it that it introduces dynamic characters and good rhythm, which draws the audience from the start and makes them feel like a part of the movie. Chen has finally adopted a new approach to his topics and based the film on the social phenomena that the internet has created.  Gao Yuanyuan (高圓圓) stars as a victim of internet character assassination, after a journalist posts a viral video of her behaving disrespectfully on a bus. The film also resulted in the real-life romance of Gao Yuanyuan and Mark Zhao (趙又廷).

Not every director can take the topic of war and turn it into an artistically appealing movie, especially when the plot revolves around the blind secret agent (Tony Leung 梁朝偉) falling in love with another agent (Zhou Xun 周迅) during a time of war. Zhou Xun dies a quarter way through the movie while Tony Leung, who regained his vision once again turns blind! The director’s interpretation of the story line and his ability to demonstrate his vision is truly a masterpiece. Beijing Blues features a cast of real-life bloggers who are not professional actors in the movie with a DV-type of cinematography to portray a real and genuine look at today’s society. Director Gao Qunshu’s  (高群書) use of real people to carry his story and his voice was widely accepted by  audiences. Beijing Blues received the Best Feature Film, Best Cinematography, and Best Film Editing at the 2012 Golden Horse Film Festival and Awards.

Director Wang Jing (王競) delivers a vivid film about a family drama, how a mother’s (Yan Bingyan 顏丙燕) manipulative and possessive personality results in the death of a loved one. The narrative spans ten years and traces how the mother continues to suffer from the reverberations of her own doing. The film received multiple rave reviews in the press. Jackie Chan’s (成龍) films always pack a punch, and CZ12 is no different. However, given that Jackie is getting older, while his fighting is not like before, he was able to make up for it with laughs and the special effects. The final skydiving scene is definitely not one to miss!

While Hong Kong’s McDull: Pork of Music is only an animation film, it brings back many memories for the audiences. Although there is no hero or special legend, it is the simplistic and innocent story line that gives everyone a sense of nolstagia – something that many movies cannot do. Anthony Wong (黃秋生), Sandra Ng (吳君如), and Ronald Cheng (鄭中基) lend their voices in the Cantonese dubbing. Director Feng Xiaogang’s (馮小剛) Back to 1942 recreates one of the worst famines in China, complete with elaborate sets and first-class actors, including Adrian Brody, Tim Robbins, and Xu Fan (徐帆). Back to 1942 is highly ranked by fellow netizens, media and film critics. In such a superficial society like today, we still need a film like this to bring us back to our roots.

Meet The In-Laws is inspired by Hollywood’s Meet the Parents. Hong Kong’s Benz Hui (許紹雄) stars as the meddling father-in-law who places himself and son-in-law (Lost in Thailand’s Xu Zheng 徐崢) in ridiculously awkward situations.  Lin Peng (林鹏) is the daughter caught in the middle. It is truly a feel-good leisure film that can be enjoyed by everyone.

Categories: Movies
Tagged: Back to 1942, Beijing Blues, Caught in the Web, Cold War, CZ12, Feng Shui, Lost in Thailand, McDull The Pork of Music, Meet the In-Laws, The Silent War 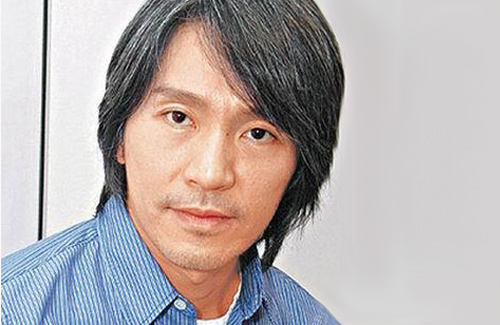 Stephen Chow’s new film, “Mermaid” is based on the tale of the Little Mermaid. He hopes to cast Xu Zheng of “Lost in Thailand” fame. 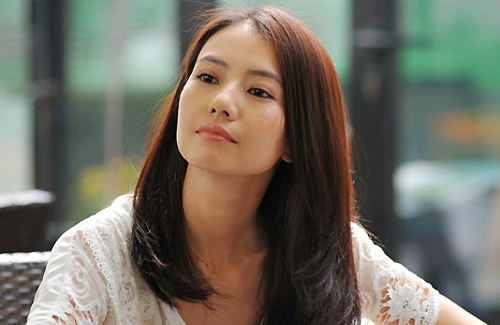 Gao Yuanyuan and Mark Chao’s romance is still going strong after one year of dating. 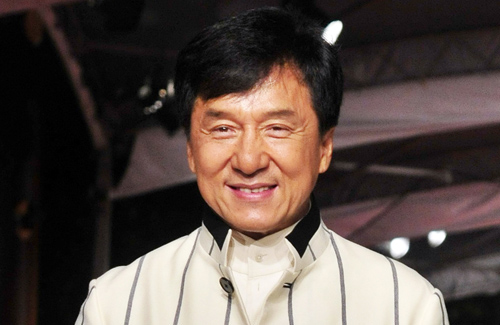 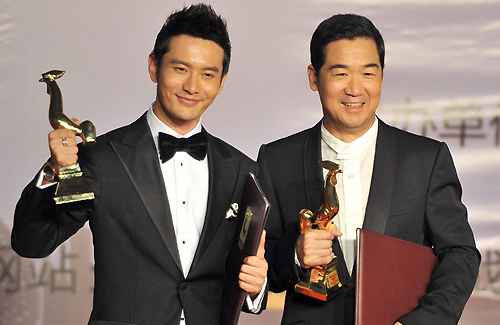 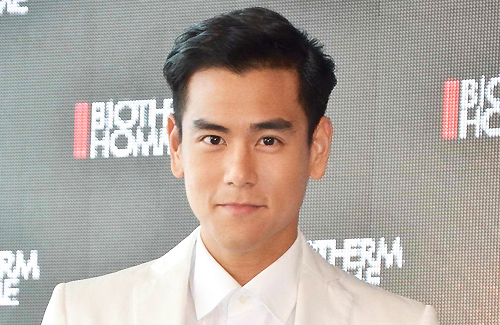 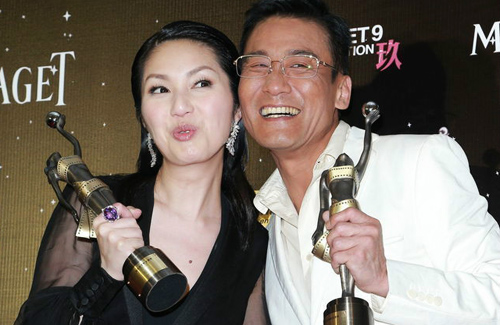 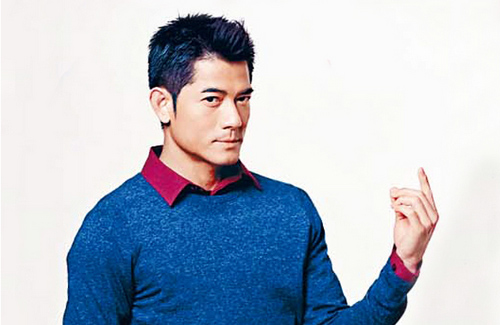 Aaron Kwok will hold a 9-session concert at the Hong Kong Coliseum beginning March 9, after which he will focus on filming movies this year. 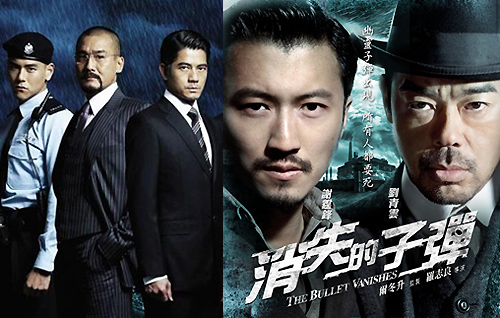 “Cold War” and “The Bullet Vanishes” lead with 12 nominations in the 32nd Hong Kong Film Awards. 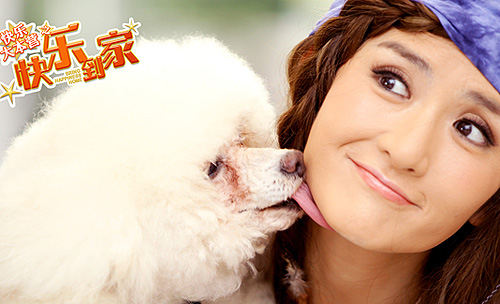 “The Grandmaster” continues to be the #1 film, followed closely by canine comedy, “Bring Happiness Home”.