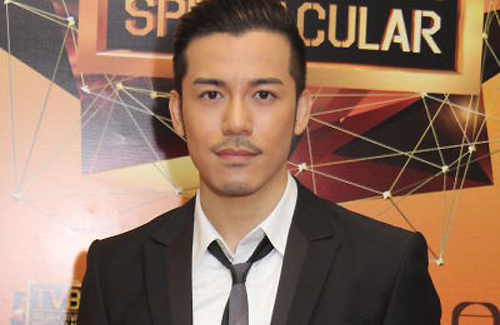 The 25th annual Cash Song Writers Quest, co-produced by RTHK and TVB, was held on December 30 at TVB’s studios in Tseung Kwan O. Regen Cheung (張惠雅), Rainky Wai (蔚雨芯), Sammy Sum (沈震軒), and EEG stars Alex Hung (洪杰) and Angela Hui (許靖韻), were among the ten stars that competed on the show. The series aim to find the Hong Kong’s next big singer-songwriter hit, and the competitors are tasked to perform their own songs on the show.

Sammy Sum, who debuted as singer with the release of his first single “The More You Say It” <講多變真> in October 2013, revealed on the show that he has recently signed with Paco Wong’s (黃柏高) Sun Entertainment label. He revealed that he will be releasing his debut solo album next year.

Sammy, a managed TVB artist, will most likely be competing with his senior TVB colleague Fred Cheng (鄭俊弘) next year for the rookie award of 2014. Fred Cheng, arguably the biggest breakout of 2013, has recently signed with TVB’s own music label Voice Entertainment and will be releasing his debut studio album in the summer of 2014.

On why Sammy did not sign with Voice Entertainment, Sammy explained, “It’s because Paco and I have been in talks for a long time. Paco said he already wanted to sign me when I was still doing children shows. That show was on aired at 9 a.m. on Saturdays!”

10 comments to Sammy Sum to Debut Solo Album Next Year