With the COVID-19 pandemic spreading faster across California and the United States, Chinese American singer Adrienne Lau (劉晨芝) said that she is starting to fear for her life.

The 38-year-old singer, who was raised in Hong Kong and Los Angeles, said rising xenophobia and racism against the Chinese in the United States are pushing many Asian Americans to purchase guns to protect themselves from danger.

“My family has recently purchased a handgun for self defense,” said Adrienne. “A lot of people are talking about getting a gun. You can’t even get a second one if you wanted to.”

Adrienne criticized President Donald Trump’s racist usage of “Chinese virus” to define COVID-19. “It is absolutely ridiculous and uncalled for. I am very angry. He’s making all the Chinese who are living in America to fear for their lives! It adds to the racism! A lot of us are now even afraid to go out alone.”

Originally scheduled to start work for the Hollywood film The Card Counter directed by Paul Shrader, production was halted after a bit-part actor was tested positive for the coronavirus. “I received the news by phone and was told that production would be postponed,” said Adrienne. “It’s a good thing that I wasn’t already there, because then I would have to be quarantined. We only had five more days left of filming.”

Adrienne is not concerned that her role would be deleted. “All the contracts were signed. Filming is just postponed. It will eventually finish!”

Anita Chui Experienced Racism While in the United States 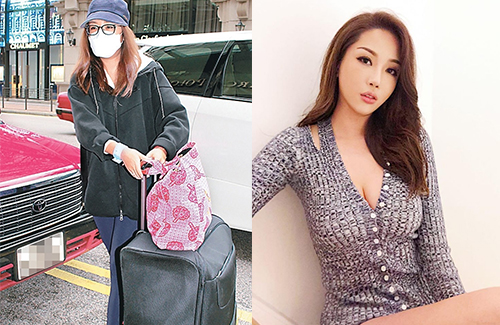 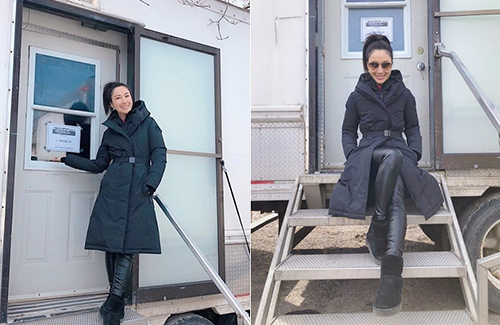