TVB’s Anniversary Gala was held on November 19th with more than 300 artistes in attendance. While the artiste’s outfit on the red carpet is one of the night’s highlights, Hong Kong pop legend Aaron Kwok (郭富城) also made a splash for his guest performance.

Rumored to be in a feud, Sabrina Mendes (宋宛穎) and Carmaney Wong (黃嘉雯) surprised the media by wearing the same-colored dress. When asked if the two coordinated together ahead of time, Carmaney responded, “We really didn’t. Maybe this is heaven’s way of saying that the rumor is not true.” When probed that the two ignored each other at an event dinner, Sabrina revealed that it was their first-time having dinner together and blamed their seating arrangements.

This year, the gala held a segment for a Miss Hong Kong Re-election <香港小姐再競選l> and Roxanne ho (何沛珈) walked away as the winner while Stephanie Lee (李芷晴) and Esther Chan (陳懿德) respectively took first and second runner up.

For the finale, Aaron Kwok led a group of 55 dances for a high-energy performance. While dancing, the audience could not stop cheering as they grabbed their phones to record the moment.

The performance marks Aaron’s return to TVB’s stage after 8 years. The star shared, “The last time I was here was when I won 2014 Best Record Sales Award. I debuted from the 1984’s dance training class. For TVB’s 55th anniversary, there is a tribute to the dancing class, and we are able to express its spirit. I was happy to come back and meet some of my classmates. It gave me a lot of warmth and memories.”

Aaron also took the opportunity to thank his dance teacher, “When I transferred to acting class, he told me I could always return to his dancing class if I didn’t like acting. He is my pillar of support.”

When asked if Aaron will return to filming with TVB, he responded, “I only came back to perform this time. I don’t have any other ideas, but I am only in one movie next month. I already planned to meet my old friends from the dance group to catch-up.” 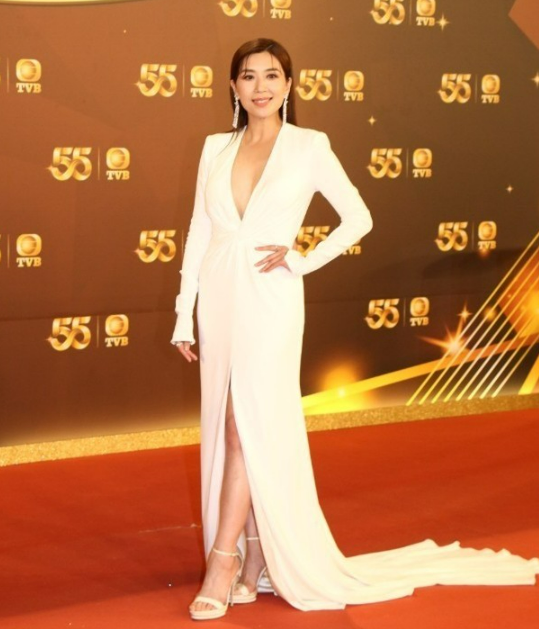 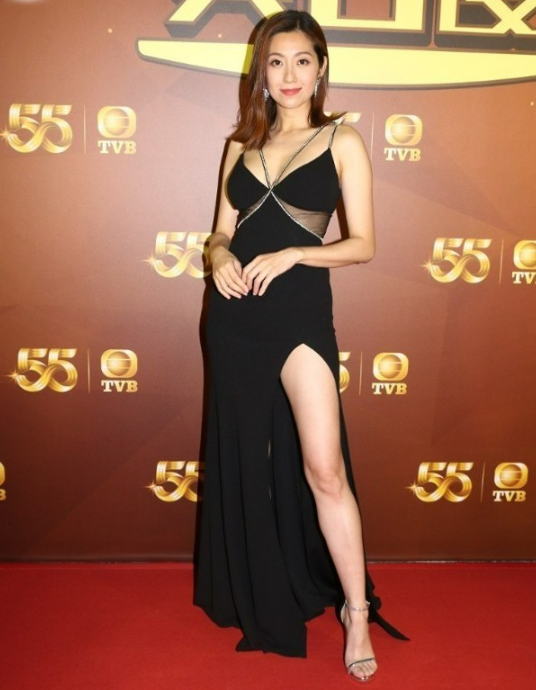 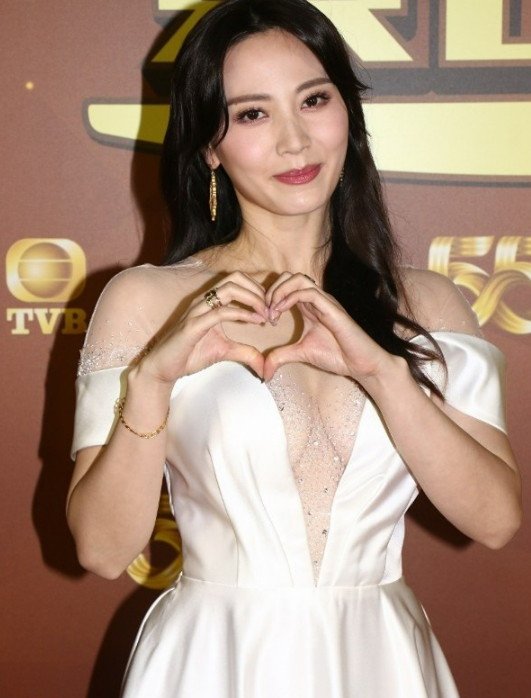 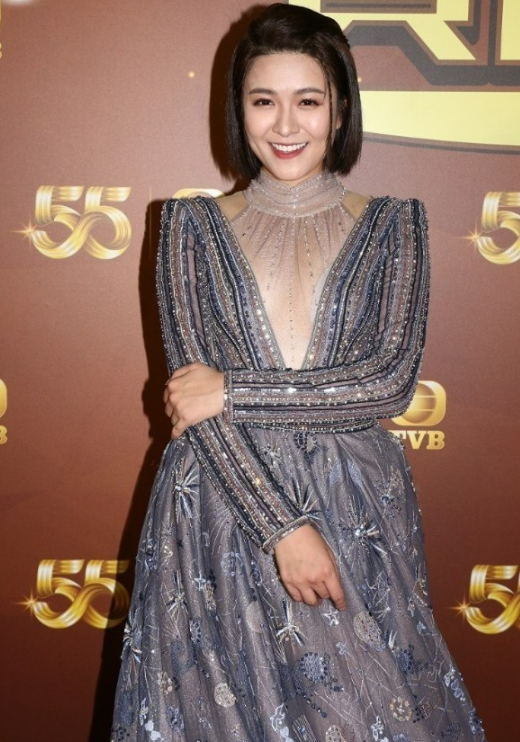