With a global population of over seven billion people, finding one’s doppelganger is not an easy task. But luckily for these Mainland artistes, their “twins” are just right in front of them – living in the same country and working in the same industry! 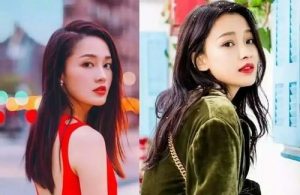 With oval face shapes and similar eye smiles, actresses Li Qin and Sun Yi are often perceived as the same person by netizens even though Li Qin made an earlier debut. Sun Yi garnered attention from her performance in Promise of Migratory Birds <十五年等待候鸟> before breaking out in Because of You <因为遇见你>. 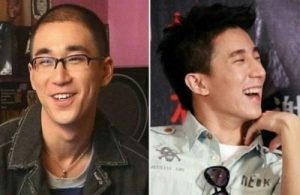 Showing potential in acting, both actors could have enjoyed a successful acting career. However, both were found guilty of illegal drug use and served their punishments. 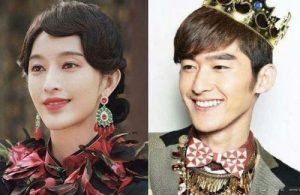 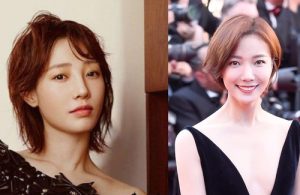 Sharing the same beautiful looks, it can even be said that they are recognized by the entertainment industry as “twins.” Netizens always had a hard time trying to differentiate the two. 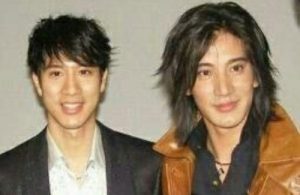 “Twin” singers Leehom and Purba are known to share very similar faces. While Leehom is well recognized as a talented singer, Purba came to greater recognition after getting engaged with The Eternal Love <双世宠妃> actress Liang Jie (梁洁).