This time, Wen Zhang was seen relieving himself on the streets next to a car while his assistant was trying his best to cover him from others’ view. Afterward, the assistant brought the drunken actor back to his hotel along with a midnight snack. Still in a hazy state of mind, Wen Zhang was completely unaware that his actions were caught on camera.

With the Journey to the West: Conquering Demons <西遊．降魔篇> actor under fire for his inappropriate behavior once again, many netizens shook their heads in disbelief. “This guy’s career is already over–it doesn’t matter if it continues to spiral downhill.” Others were disgusted by how Wen Zhang had urinated on someone’s car wheel like a dog.

Just last year, Wen Zhang was caught by the media for public urination at an underground parking lot. After his divorce in 2019, he was seen urinating in public on the streets after getting drunk. The earliest known incident happened in 2018, when he was filmed trying to draw a figure on the ground with his urine.

Caught cheating on Ma Yili (馬伊琍) with actress Yao Di (姚笛), Wen Zhang’s career took a dive in the last three years. Without any active jobs, he has given up on his looks. Seen with dry and discolored skin and dark circles, the actor was virtually unrecognizable from his old self. 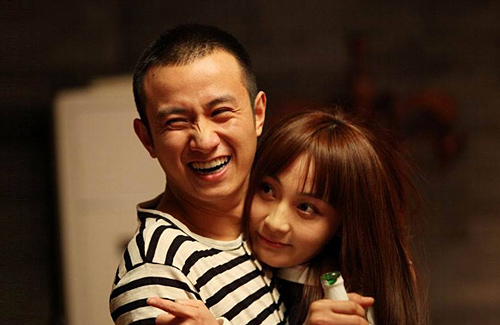 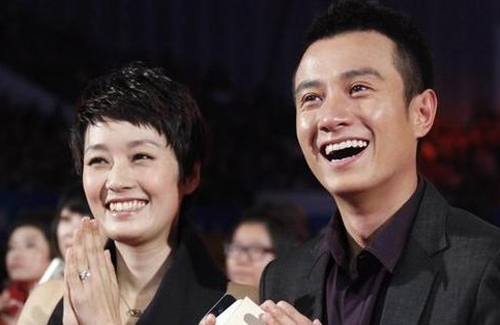 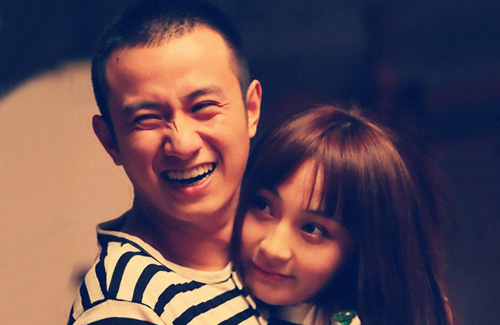 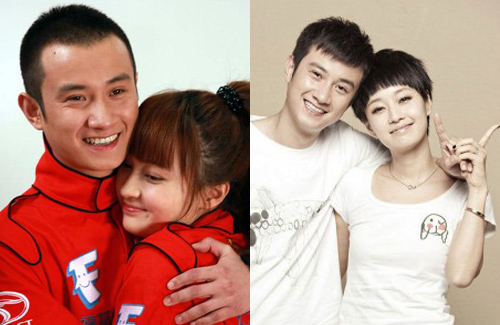 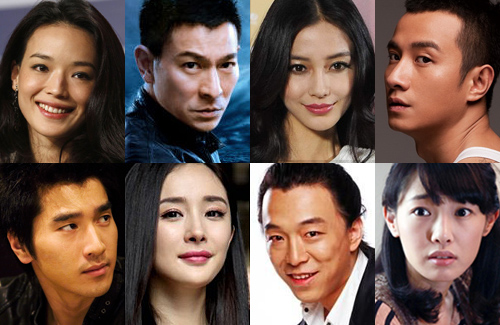 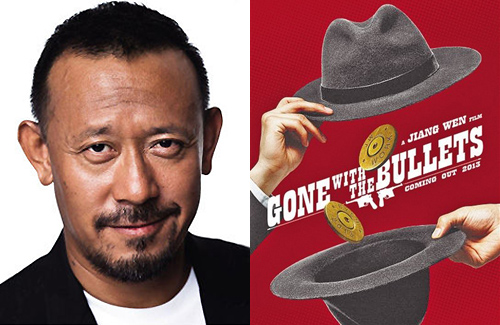 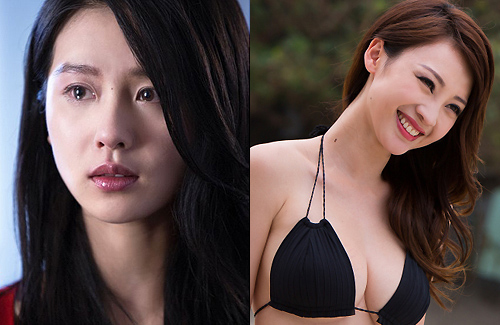 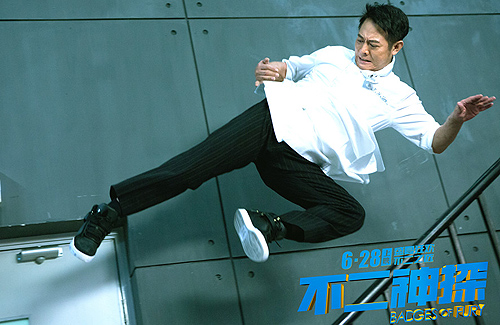